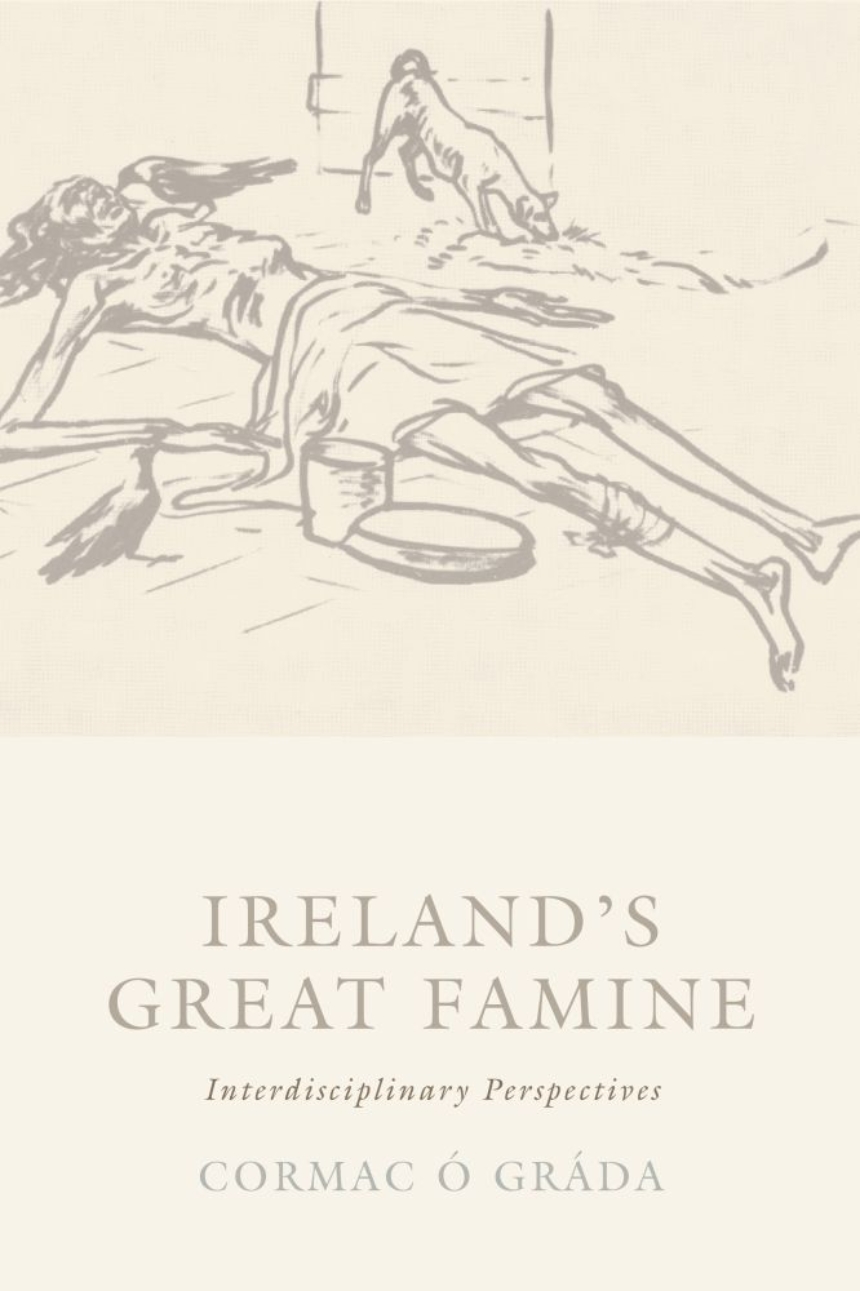 These essays by Ireland’s leading economic historian range widely over topics associated with the Ireland’s Great Famine of 1846-52. The famine was the defining event of nineteenth-century Irish history, and nineteenth-century Europe’s greatest natural disaster, killing about one million people and prompting many hundreds of thousands more to emigrate. The subjects covered here include: trends in living standards before the famine; the impact of the crisis on landlords; the characteristics of famine mortality; the market for potatoes during the 1840s; the role of migration as disaster relief; the New York Irish in the wake of the famine; the famine in folklore and memory, and in comparative perspective; and the historiography of the famine in Ireland. Ireland’s Great Famine includes four previously unpublished essays, together with others assembled from a wide range of publications in different fields. Some have been co-authored by other leading scholars.Taken together, the essays give a full account of the famine, its effects, what was and was not done to alleviate it, how it compares with other (especially modern third world) famines, and how successive scholars have tackled these matters. This will become a standard reference in both Irish history and the international field of famine studies. The essays include collaborations with Andres Eiriksson, Timothy Guinnane, Joel Mokyr and Kevin O’Rourke.

Introduction Ireland’s Great Famine Poor and getting poorer? Living standards in Ireland before the famine, with Joel Mokyr Bankrupt landlords and the Irish famine, with Andres Eiriksson Famine disease and famine mortality, with Joel Mokyr Mortality in the North Dublin Union during the Great Famine, with Timothy W. Guinnane The market for potatoes in Dublin in the 1840s Mass migration as disaster relief, with Kevin H. O’Rourke The New York irish in the 1850s The Famine, the New York Irish, and their bank The Great Famine and other famines Famine, trauma and memory Making famine history in Ireland in the 1940s and 1950s Making famine history in Ireland in 1995 Notes Bibliography Index.