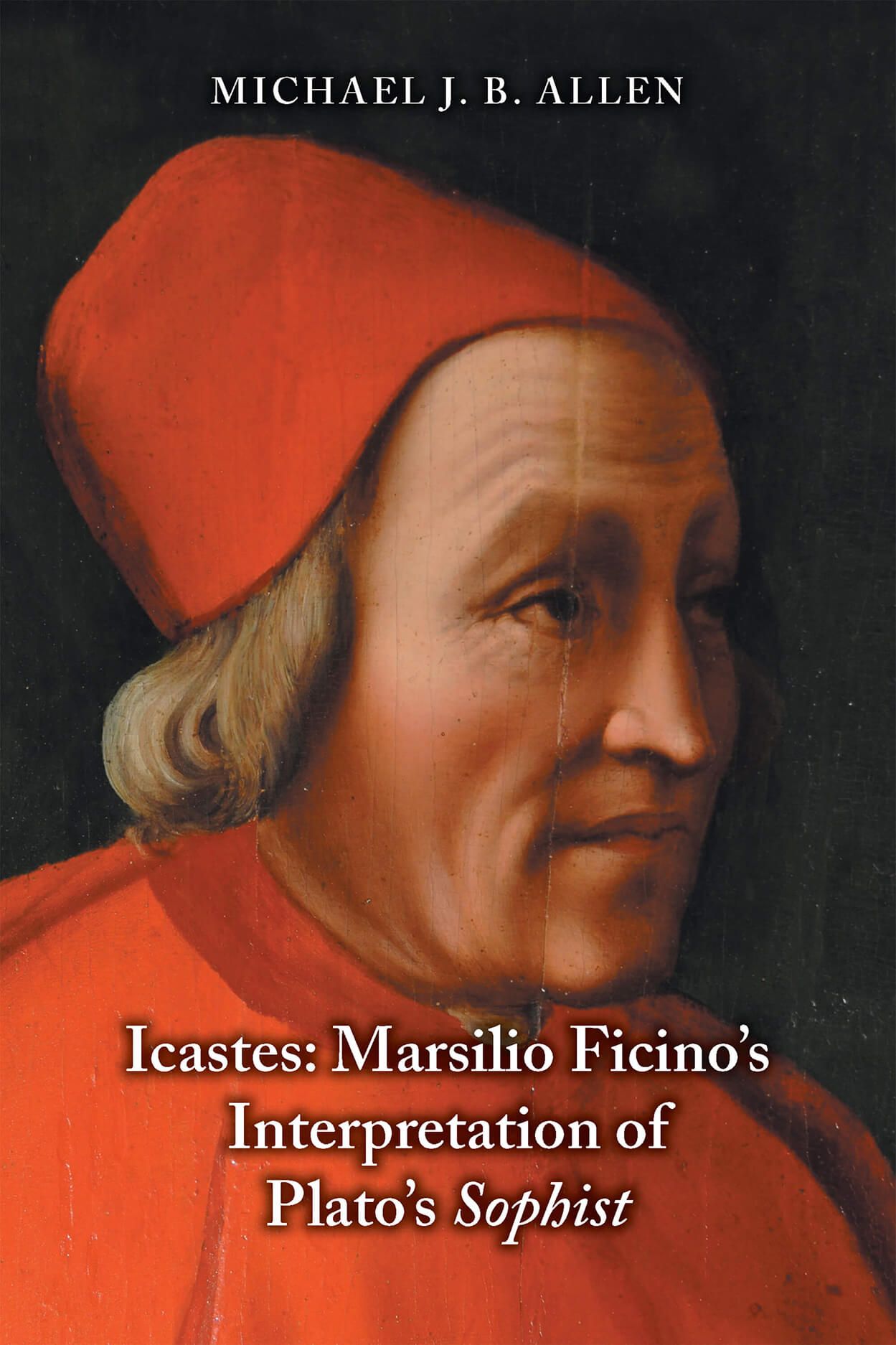 Michael Allen's latest work on the profoundly influential Florentine thinker of the fifteenth century, Marsilio Ficino, will be welcomed by philosophers, literary scholars, and historians of the Renaissance, as well as by classicists. Ficino was responsible for inaugurating, shaping, and disseminating the wide-ranging philosophico-cultural movement known as Renaissance Platonism, and his views on the Sophist, which he saw as Plato's preeminent ontological dialogue, are of signal interest. This dialogue also served Ficino as a vehicle for exploring a number of other humanist, philosophical, and magical preoccupations, including the theme of man the artist and creator.