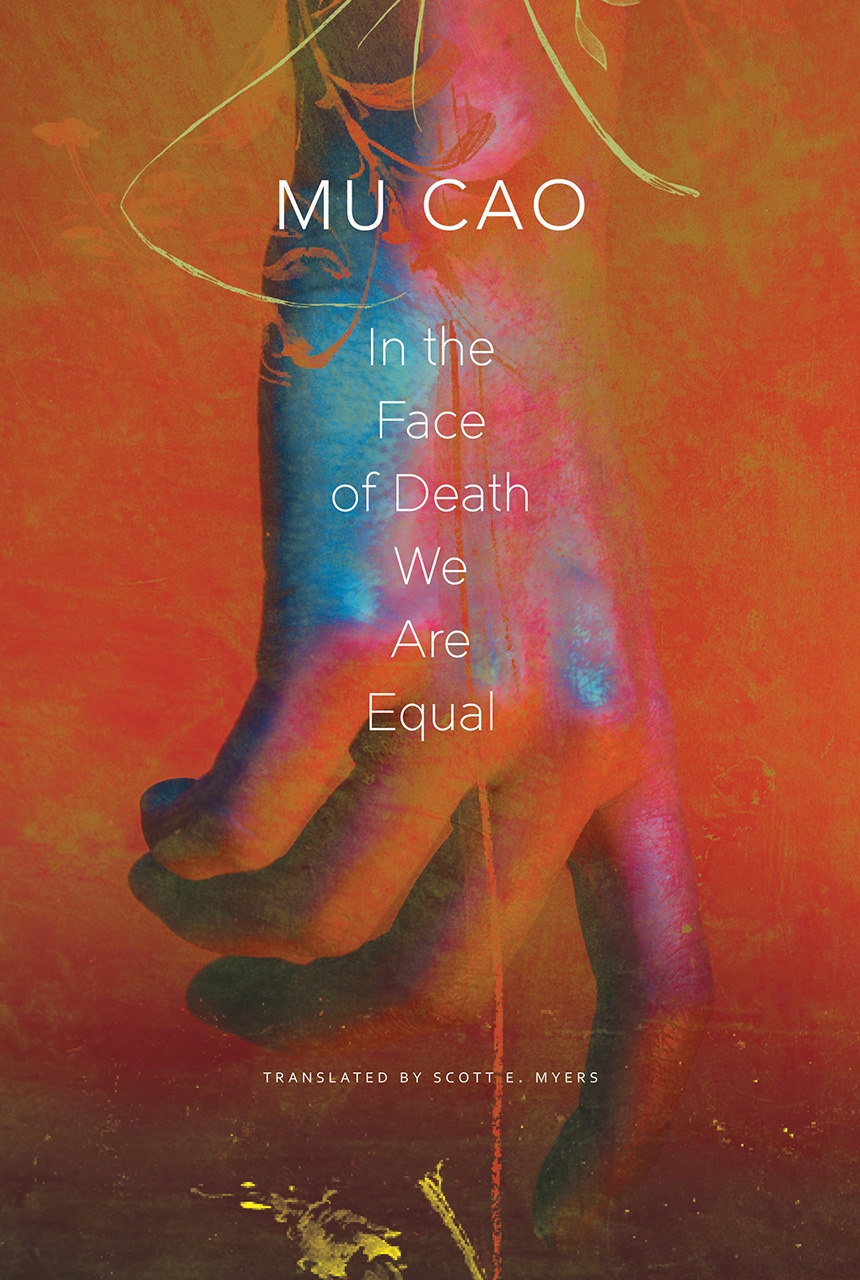 In the Face of Death We Are Equal

In the Face of Death We Are Equal

Translated by Scott E. Myers
“Those who know me call me Old He, and they also know that I’ve worked in a crematorium for my entire life.” Here begins Mu Cao’s novel In the Face of Death We Are Equal, an unrelentingly realistic portrait of working-class gay men in the underbelly of Chinese society. He Donghai is days away from his sixtieth birthday and long-awaited retirement from his job as a corpse burner at a Beijing crematorium. As he approaches the momentous day, he reflects on his life and his relationship with a special group of young men who live and love on the margins of Chinese society. One of them is Ah Qing, a young migrant worker who leaves his village in Henan Province to earn a living in cities—and who has an unexpected personal connection to He. Through a disrupted and nonlinear narrative technique, and alternating between first, second, and third person, In the Face of Death We Are Equal tells the story of Ah and other young men like him.

Sometimes enraging, often humorous, but always powerful, this novel explores the economic and sexual exploitation of young men and women from China’s impoverished countryside who seek survival in the shadow of China’s economic “miracle.” Deftly translated by Scott E. Myers, it is the first title in Seagull’s new Pride List, which showcases important queer writing from around the world. Written in Mu Cao’s trademark earthy, sometimes graphic, idiom, In the Face of Death We Are Equal will be a valuable addition to queer and Chinese literature in translation.

"Mu Cao neither apologizes nor equivocates. He writes as he sees and as he wants. And while he never explicitly addresses political matters, this fearlessness - especially with the book circulating today, under the party’s renewed assault on civil society and free expression – is a political statement in itself."