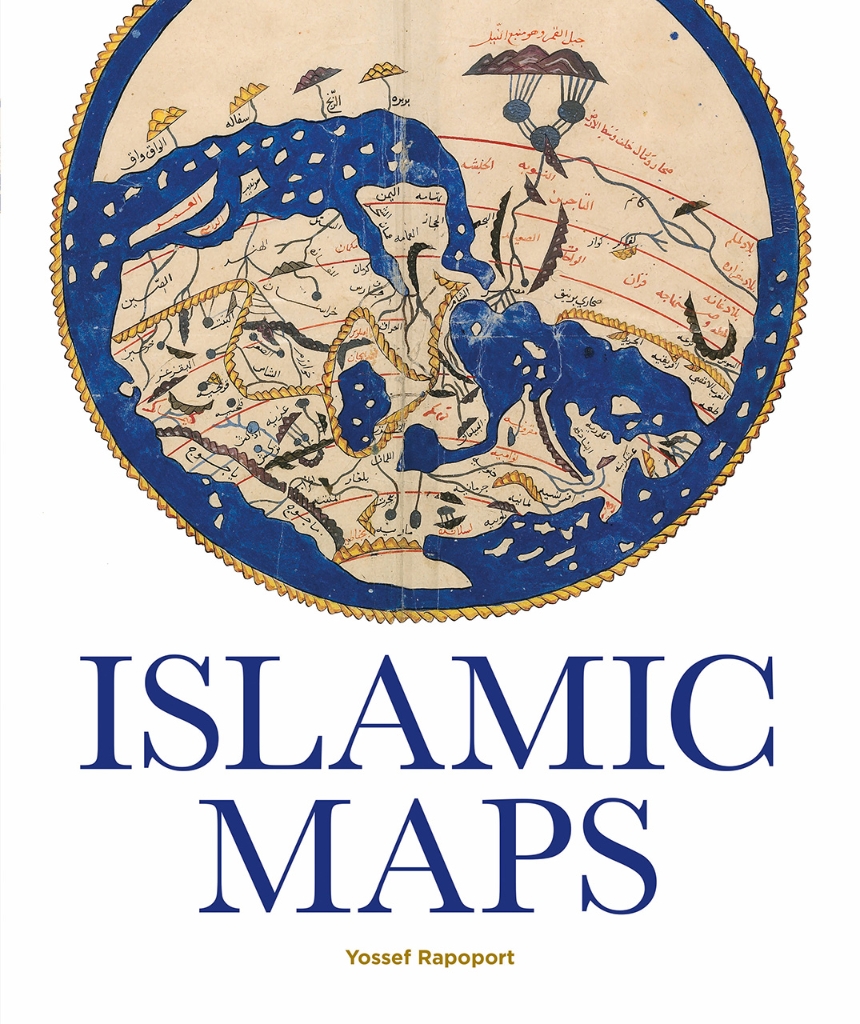 Spanning the Islamic world, from ninth-century Baghdad to nineteenth-century Iran, this book tells the story of Islamic cartography and the key Muslim map-makers who shaped the art over the centuries. Muslim geographers like al-Khwārazmī and al-Idrīsī developed distinctive styles, often based on geometrical patterns and calligraphy, and their maps covered all the known world, from the sources of the Nile to the European lands of the north and the Wall of Gog and Magog in the east. These map-makers combined novel cartographical techniques with art, science, and geographical knowledge to produce maps that could be both aesthetically stunning and mathematically sophisticated.

Islamic Maps examines Islamic visual interpretations of the world in their historical context through the map-makers themselves. What was the purpose of their maps, what choices did they make, and what arguments about the world were they trying to convey? Lavishly illustrated with stunning manuscripts, beautiful instruments, and Qibla charts, this book shows how maps constructed by Muslim map-makers capture the many dimensions of Islamic civilization across the centuries.

"This book is adorned with abundant and exquisite illustrations of maps from the ninth to the seventeenth centuries. Rapoport elegantly categorizes the complicated nature of Islamic maps for his readers and makes them accessible."

"A beautifully designed, elegantly written guide to the magnificent and mysterious maps from the medieval Islamic world, where every map is a unique mix of science, art, ideology and power."