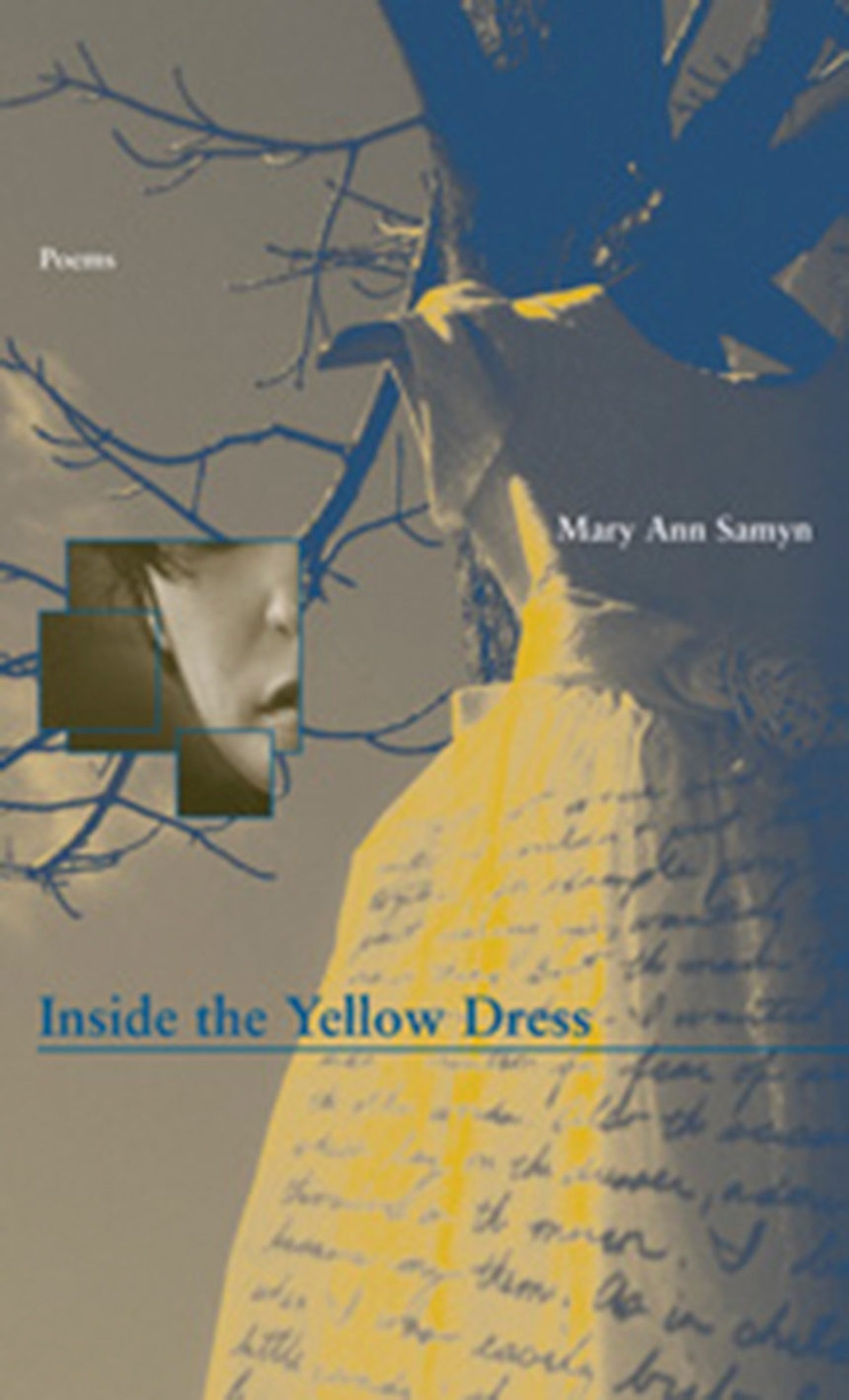 Inside the Yellow Dress

Inside the Yellow Dress

The dress of Inside the Yellow Dress is both the clothing of childhood, of girlhood in particular, and the garment of language we all put on. And like clothing, the poems are cut as though from cloth: here an armhole, here a sleeve, a cuff, and, finally, space where a body might go. Formally, the poems enact this interest in both fabric and lyric as they move across the page: the mind at work, language as desire and restraint, as loss and memory, as frontier. The page itself as the physical place where language lives. In Samyn’s poems white space is not a surrender, but acknowledgment that this is space otherwise occupied. To be inside the dress is not simply to be wearing it; rather, as the poems say, assert: I live here, within the play and hush of language.