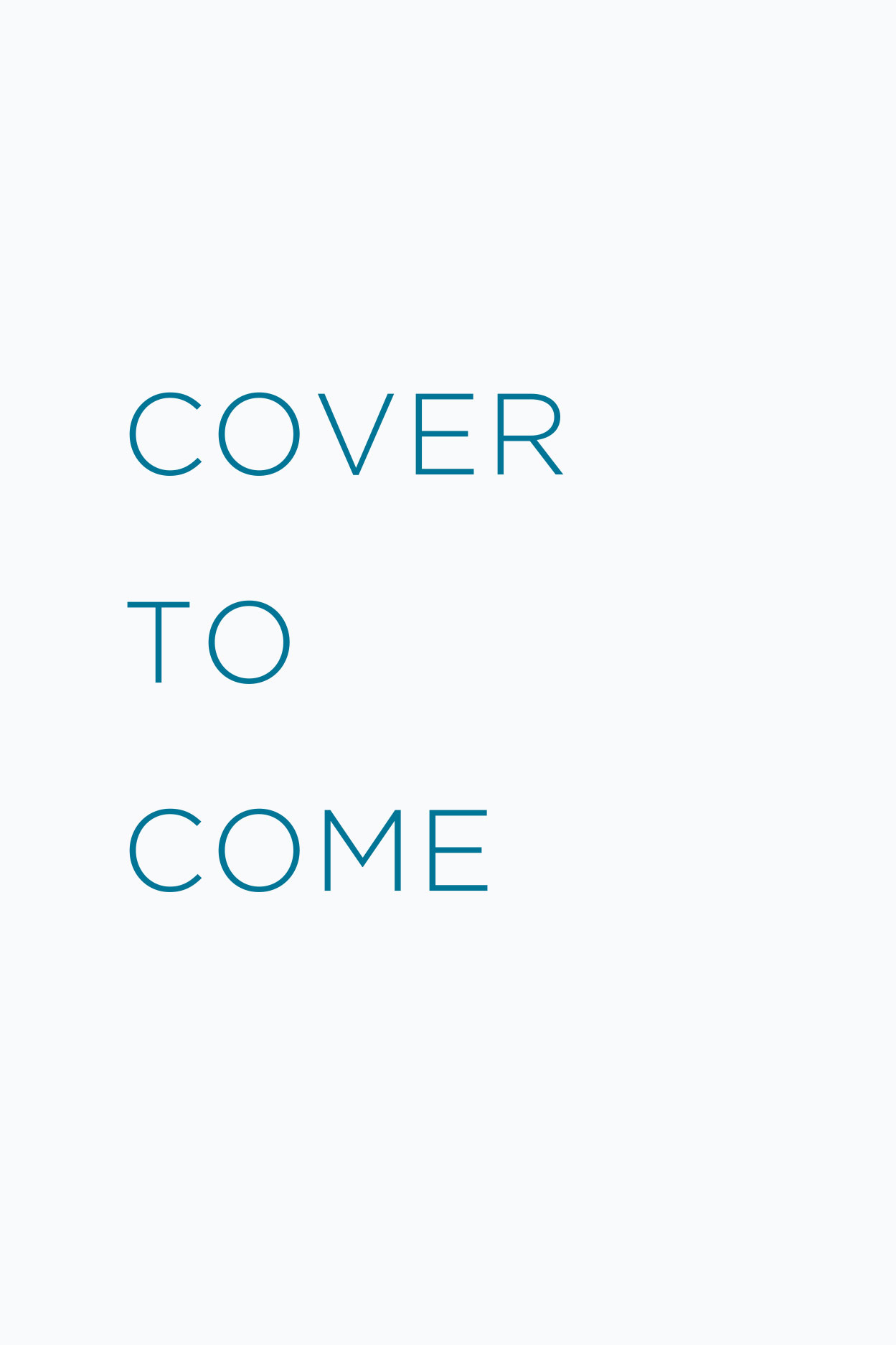 It Blows You Hollow

It Blows You Hollow

With these dark, triumphant poems, Diane Seuss takes us on a journey through the landscape of the soul––and it’s a world full of beauty and violence in equal parts. Relentless and incantatory, these poems are charged with an almost religious intensity as Seuss looks for God’s presence in nature and sexuality. Again and again the poet confronts whatever it is that guides us through a life that is sensuous, yet exacting in its terrible cost.

Nothing is solved by the end of this book, but much is gained as the quest itself has become a victory of perfectly pitched and furious language. God’s still hidden away, but by now the natural world has evolved to replace the absence Seuss feels. In the book’s erotically charged universe, one paradoxically begins to feel a calm settle over the burned-up panorama of the soul. It Blows You Hollow is a book, rare these days, that feels as if it had to be written. Diane Seuss goes for broke.