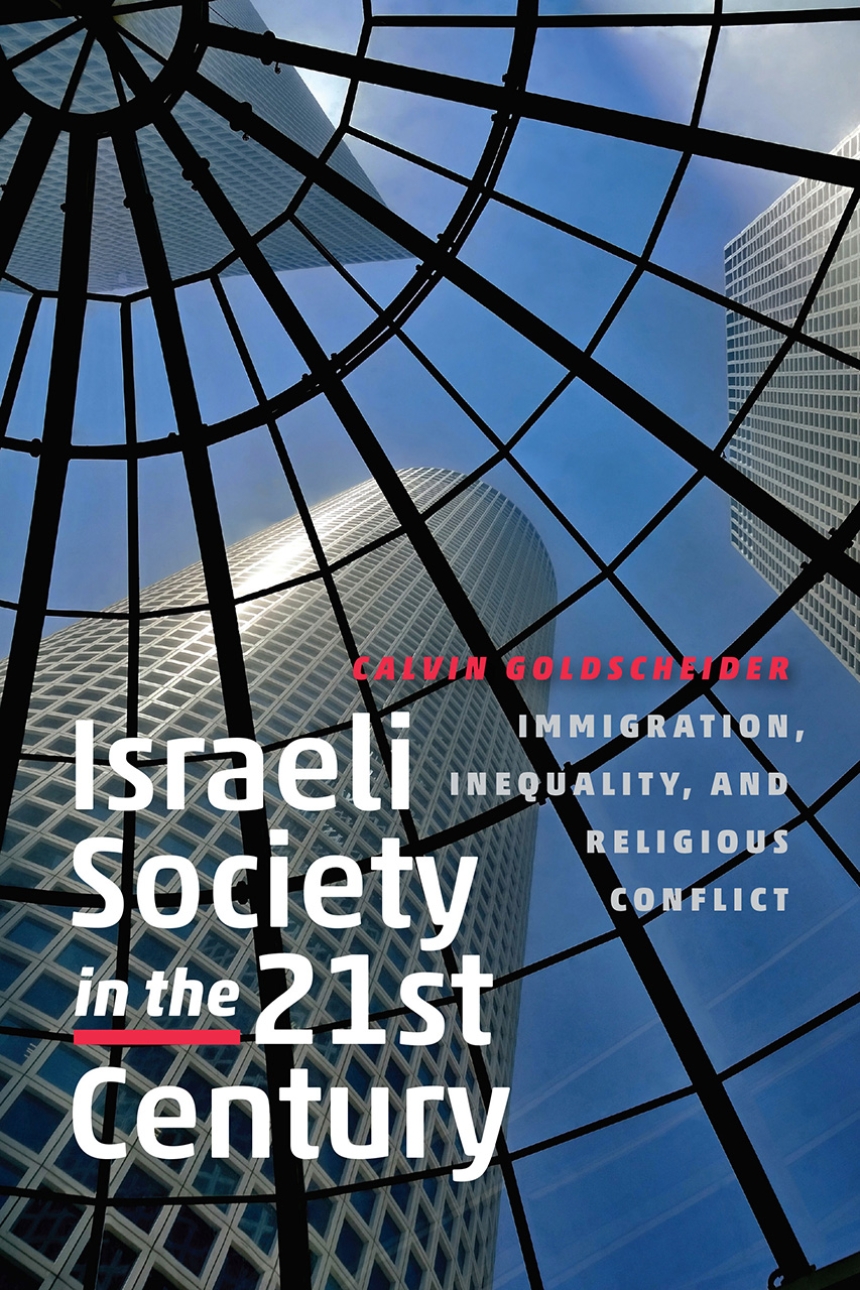 Israeli Society in the Twenty-First Century

Israeli Society in the Twenty-First Century

This volume illuminates changes in Israeli society over the past generation. Goldscheider identifies three key social changes that have led to the transformation of Israeli society in the twenty-first century: the massive immigration of Jews from the former Soviet Union, the economic shift to a high-tech economy, and the growth of socioeconomic inequalities inside Israel. To deepen his analysis of these developments, Goldscheider focuses on ethnicity, religion, and gender, including the growth of ethnic pluralism in Israel, the strengthening of the Ultra-Orthodox community, the changing nature of religious Zionism and secularism, shifts in family patterns, and new issues and challenges between Palestinians and Arab Israelis given the stalemate in the peace process and the expansions of Jewish settlements. Combining demography and social structural analysis, the author draws on the most recent data available from the Israeli Central Bureau of Statistics and other sources to offer scholars and students an innovative guide to thinking about the Israel of the future. This book will be of interest to scholars and students of contemporary Israel, the Middle East, sociology, demography and economic development, as well as policy specialists in these fields. It will serve as a textbook for courses in Israeli history and in the modern Middle East.

The Schusterman Series in Israel Studies