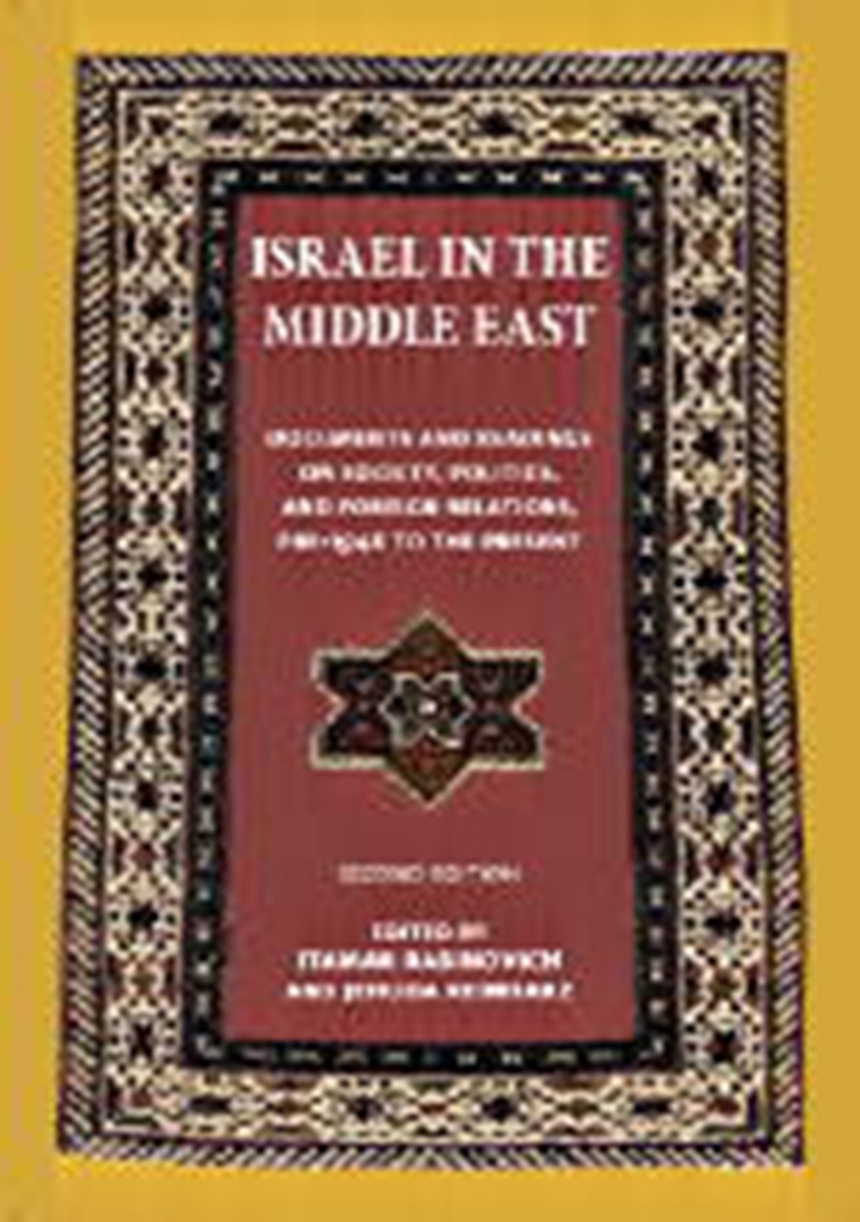 Israel in the Middle East

Documents and Readings on Society, Politics, and Foreign Relations, Pre-1948 to the Present

Israel in the Middle East

Documents and Readings on Society, Politics, and Foreign Relations, Pre-1948 to the Present

This timely anthology, completely revised and updated from the original edition in 1984, provides convenient access to the most significant documents of the Zionist movement since 1882 and of Israel’s domestic and foreign policy issues between 1948 and 2006. Comprised largely of primary sources from Israeli, Arab, and American records, documents encompass not only political and diplomatic history but economic, cultural, legal and social aspects of the region as well. The second edition also addresses areas not covered by the 1984 volume: a new chapter on the pre-state period, additional documents that reflect the Palestinian perspective, and the voices of women. Divided into seven chronological sections, documents are introduced by an overview of the entire era. They are annotated and preceded by explanatory headnotes.

The Schusterman Series in Israel Studies