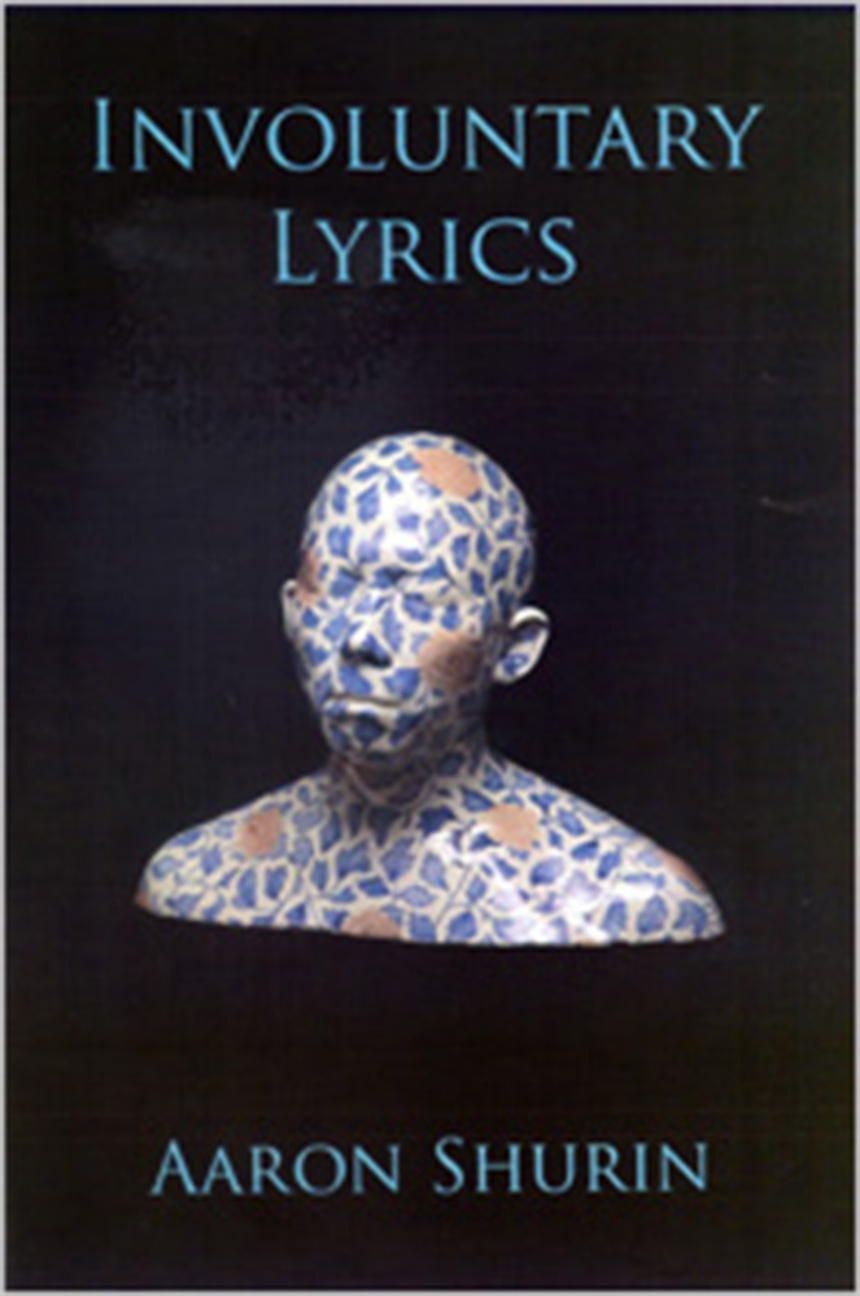 With Involuntary Lyrics, we see Aaron Shurin again at the vanguard of lyric eloquence and ethical rigor as he audaciously uses one of the seminal sonnet sequences in the history of English love poetry to extend the limits of current innovative practice. Shurin’s position—the sharply etched immediacy of his experience—is unabashedly that of a sexually active gay man in contemporary America, yet—and, in fact, because of—the exactitude of his insights into this subject matter, the risks and revelations of his vision extend our own sense of what it means to be human. His deft reflections show us how much the involuntary expression of language is suffused with cultural intent, how much the rhythms of the past permeate the present—and how many lost friends, lovers, opportunities, can be heard in the music of the current moment, if we listen with the kind of lyric attention that Shurin brings to language. Formally, the poems in Involuntary Lyrics press every aspect of poem’s surface tensions into the service of a music that extends our appreciation of the ways a poem can mean. Shurin shifts between the taut and the tangential in his elastic use of the line, but always deploying to full advantage the line’s end as fulcrum to catch the shifting center within every poetic proposition. Because Shurin uses the end words from Shakespeare’s sonnets, the cadence of these poems is charged with an elegiac longing, a classical resonance that only heightens the power of Shurin’s socially conscious, subversively sensual subject matter. At each line’s turn, Shurin balances the trace memory of poetic history against the charged physicality of contemporary event.