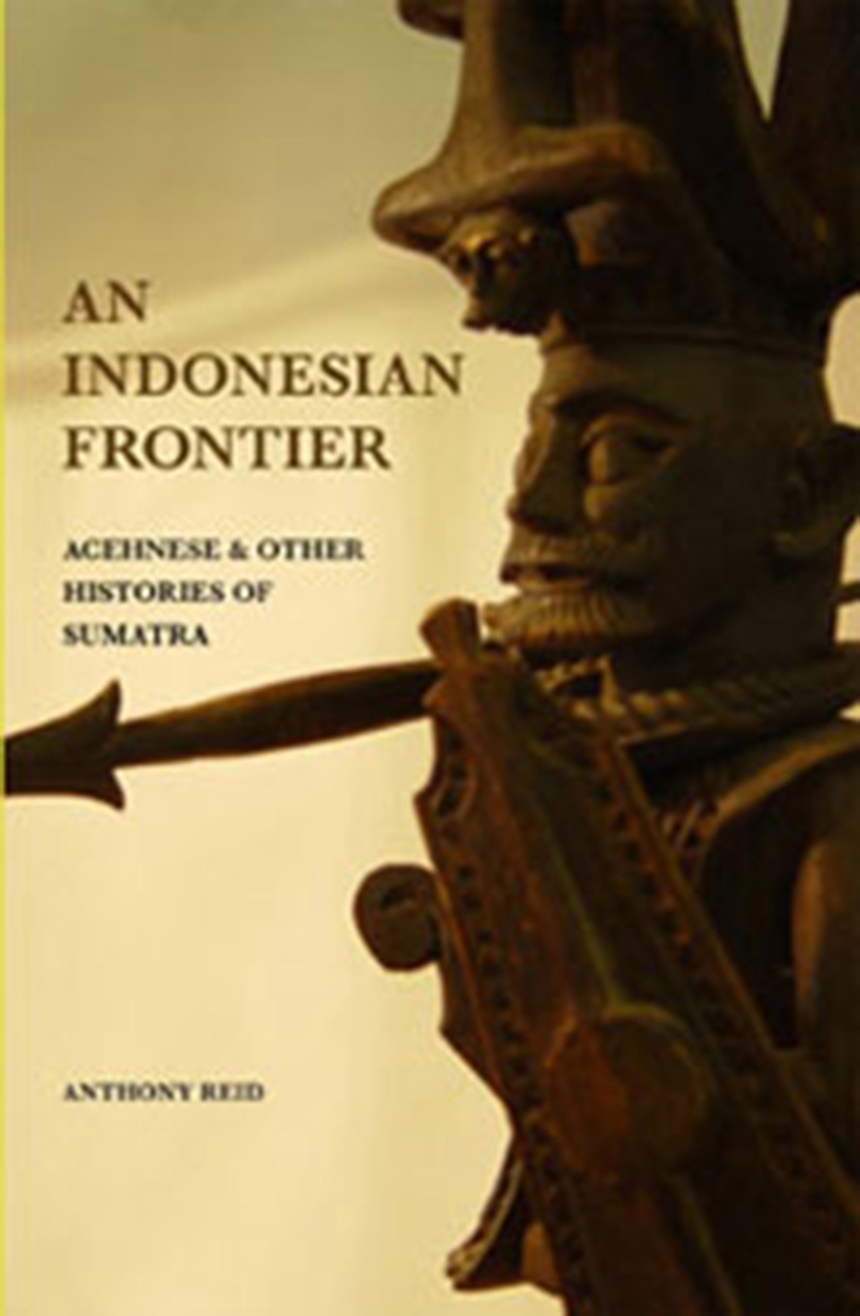 Achenese and Other Histories of Sumatra

Achenese and Other Histories of Sumatra

Sumatra is a vast and understudied island with a population of 43 million people divided into a variety of ethnic groups. Apart from William Marsden's great study of 1783, few serious historical works deal with Sumatra's history, and even fewer attempt to describe that history as a coherent whole.

Sumatra's rich resources of land and minerals, and its enterprising people, have made it the prosperous frontier of the Archipelago. But the island's people, most of whom were stateless highlanders until the 20th century, were politically united only by the rule of Dutch Batavia and Indonesian Jakarta. Sumatrans have a tradition of defying central authority, and the Acehnese are once again, as in Dutch times, kept in the nation only by force.