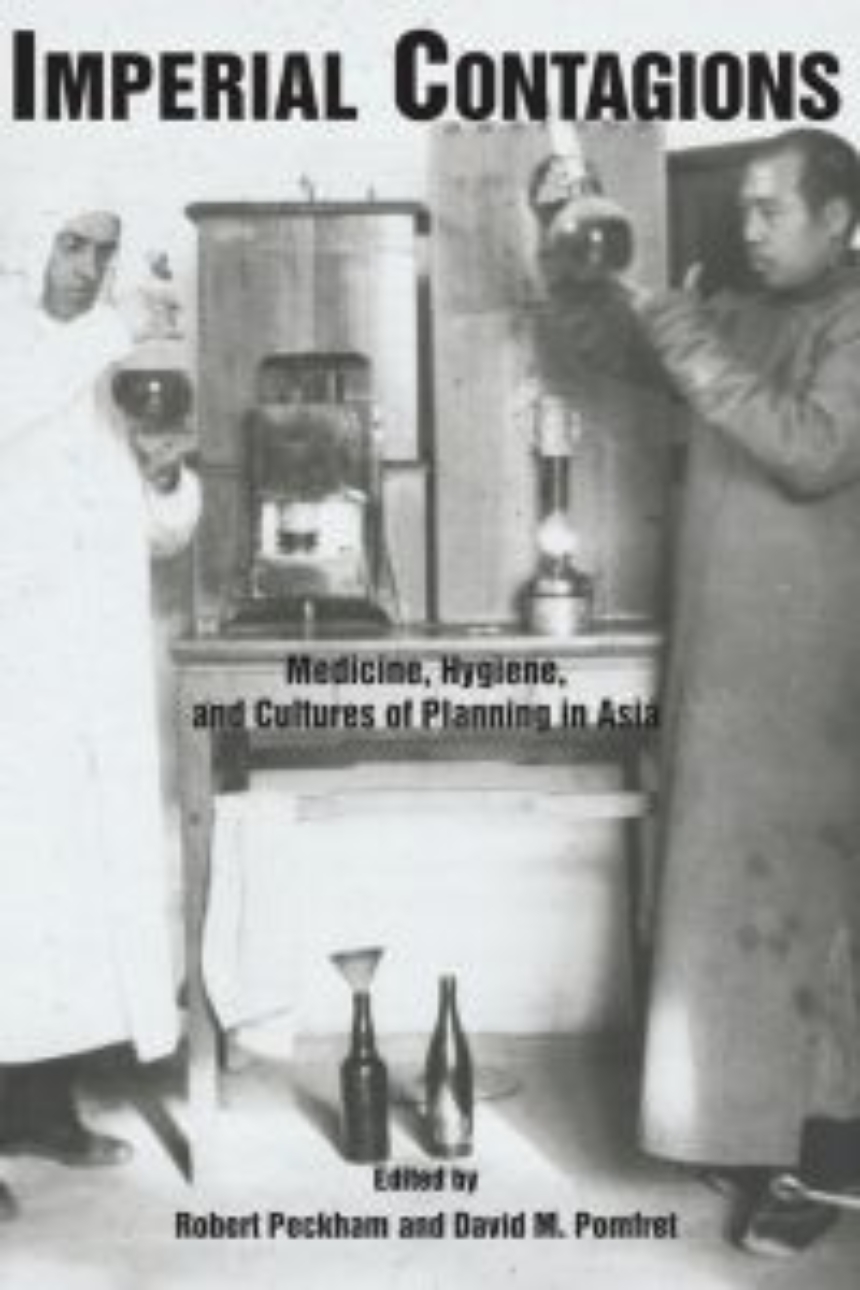 Medicine, Hygiene, and Cultures of Planning in Asia

Medicine, Hygiene, and Cultures of Planning in Asia

Imperial Contagions complicates common historical narratives portraying a straightforward shift from older, enclavist models of colonial medicine to newer pursuits of prevention and treatment among indigenous populations and European residents. In a series of essays, the volume shows colonial medicine was not a homogeneous, “on the ground” phenomenon but rather a practice rife with tensions and contradictions. Indigenous elites contested and appropriated Western medical knowledge and practices for their own purposes, while colonial policies contained contradictory and cross-cutting impulses. Contributors ultimately challenge the long-standing belief that colonial regimes uniformly regulated indigenous bodies and that colonial medicine served as a “tool of empire.”