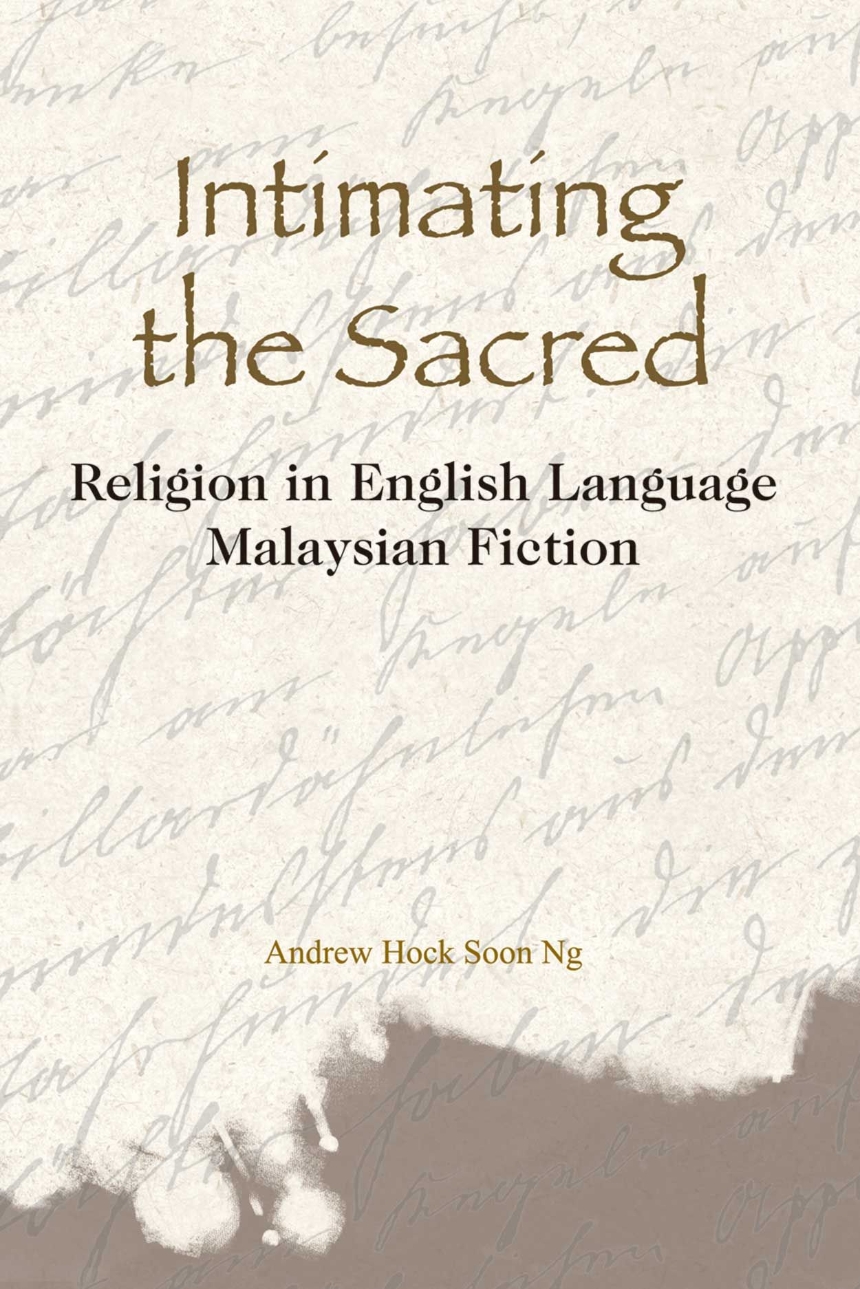 Religion has featured in Anglophone literature in Malaysia from colonial times to the present. In Intimating the Sacred, Andrew Hock Soon Ng considers the practice of everyday religiosity as represented in literature, which is often starkly opposed to the impression created by religious rhetoric promoted by the government. The book’s examination of intersections between (post)modernity and religion highlights links between religion and other facets of colonial and postcolonial identity such as class, gender and sexuality. It will appeal not only to scholars and specialists, but also to anyone who enjoys modern Southeast Asian literature.