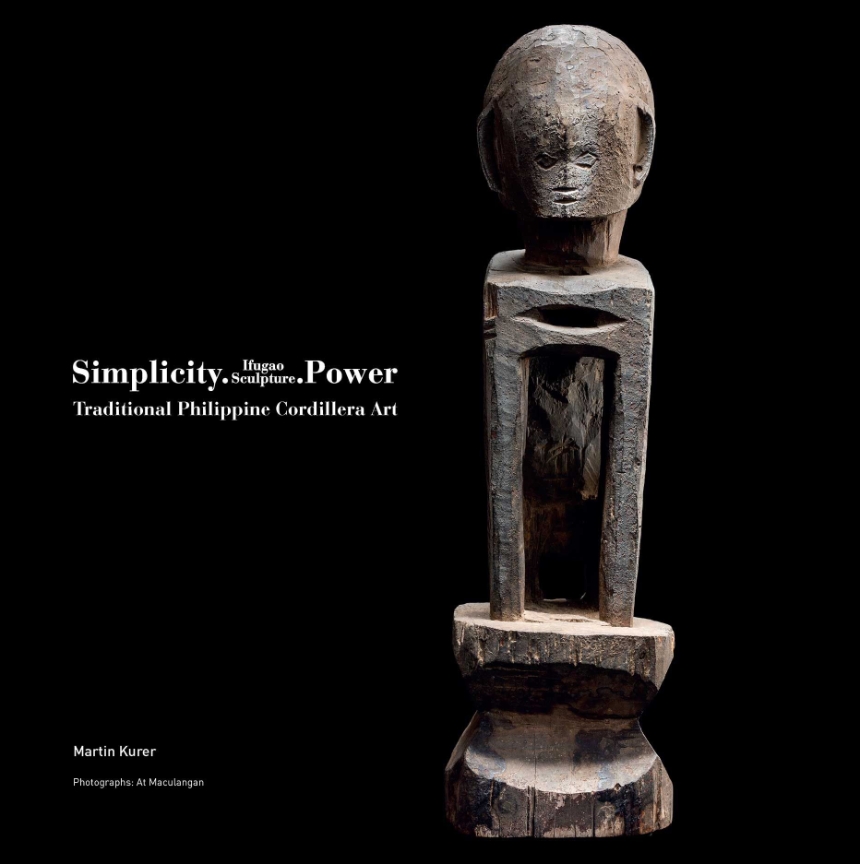 This catalogue is published to accompany the UMAG exhibition Ifugao Sculpture Expressions in Philippine Cordillera Art. Rarely collected in such a broad group display, both figurative sculptures and ritual boxes exemplify the talent of artists from the Ifugao, Bontoc and Kankanaey tribes in the northern Luzon region of the Philippines. The exhibition and publication are organised in collaboration with Mr Martin Kurer and Asian ArtFuture (AAF), a collection specialising in contemporary and antique Asian art. The works displayed range from sculptural objects, including ‘bulul’ statues, deities associated with the production of bountiful harvests; ‘hipag’ figures, war deities used as vehicles through which divine help can be summoned; sculptural boxes used in ceremonies, the ‘punamhan’; and various boxes for the storage of food—sometimes called ‘tangongo’ or ‘tanoh’—along with other functional items such as ‘kinahu’, food bowls, and toys. Fascinated with the modern abstract style of these carved 19th- and 20th-century sculptures, this collection takes an artistic rather than an anthropological approach, highlighting the aesthetics of the displayed artworks rather than signifying them as ethnic markers or religious tools. Both the bulul figures and boxes are deeply connected to cultural rituals while presenting abstract expressions of a group of talented rural artists. Together, these selected pieces showcase the aesthetic and artistic side of a wide range of Cordillera sculptural art from the 18th through the 20th centuries. The pieces are arranged in line with various centres of artistic gravity—‘archaic’, ‘minimalist’, ‘transition’—although the lines are sometimes blurred, and most of the ‘archaic’ material also shows ‘minimalist’ elements. The publication draws comparisons with other tribal arts and describes their influence over modern Western artists, such as the Russian Wassily Kandinsky (1866–1944), the Romanian Constantin Brancusi (1876–1957) and the French artist George Braque (1882–1963). This claim is based on visual comparisons and it is each object’s physical structure, design value and international character that is highlighted in the current exhibition.