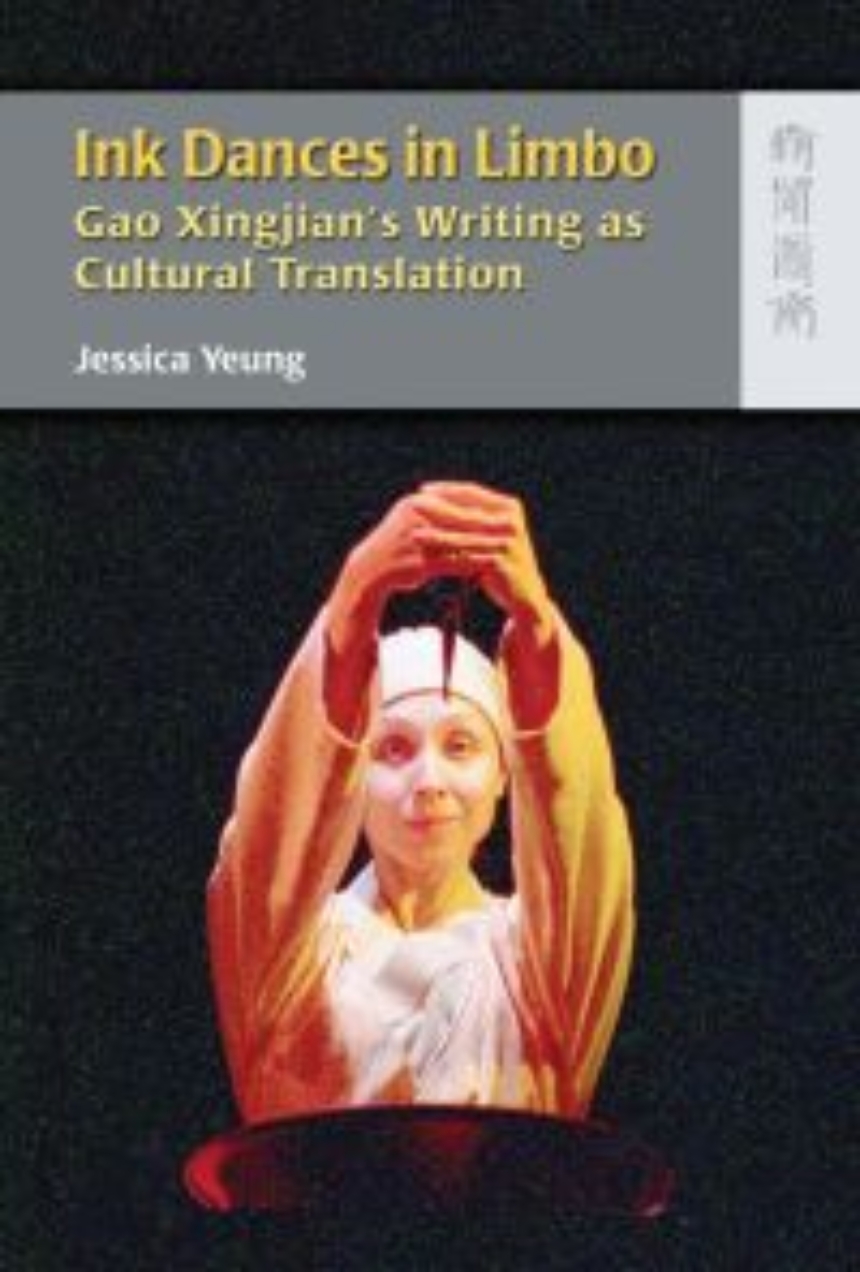 In this pioneering study of the entire written works of Gao Xingjian (???), China’s first winner of the Nobel Prize for Literature, Jessica Yeung analyses each group of his writing and argues for a reading of Gao’s writing as a phenomenon of “cultural translation” his adoption of Modernism in the 1980s is a translation of the European literary paradigm; and his attempt at postmodernist writing in the 1990s and 2000s is the effect of an exilic nihilism expressive of a diasporic subjectivity struggling to translate himself into his host culture. Thus Dr Yeung looks at Gao’s works from a double perspective in terms of their relevance both to China and to the West. Avoiding the common polarized approaches to Gao’s works, her dual approach means that she neither extolls them as the most brilliant works of contemporary Chinese literature eligible for elevation to the metaphysical level, nor dismisses them as nothing more than elitist and misogynist mediocre writings; rather she sees this important body of work in a more nuanced way. This book is suitable for all readers who are interested in contemporary Chinese culture and literature. It is particularly valuable to students who are keen to engage with the issue of contemporary China-West cultural relationships.