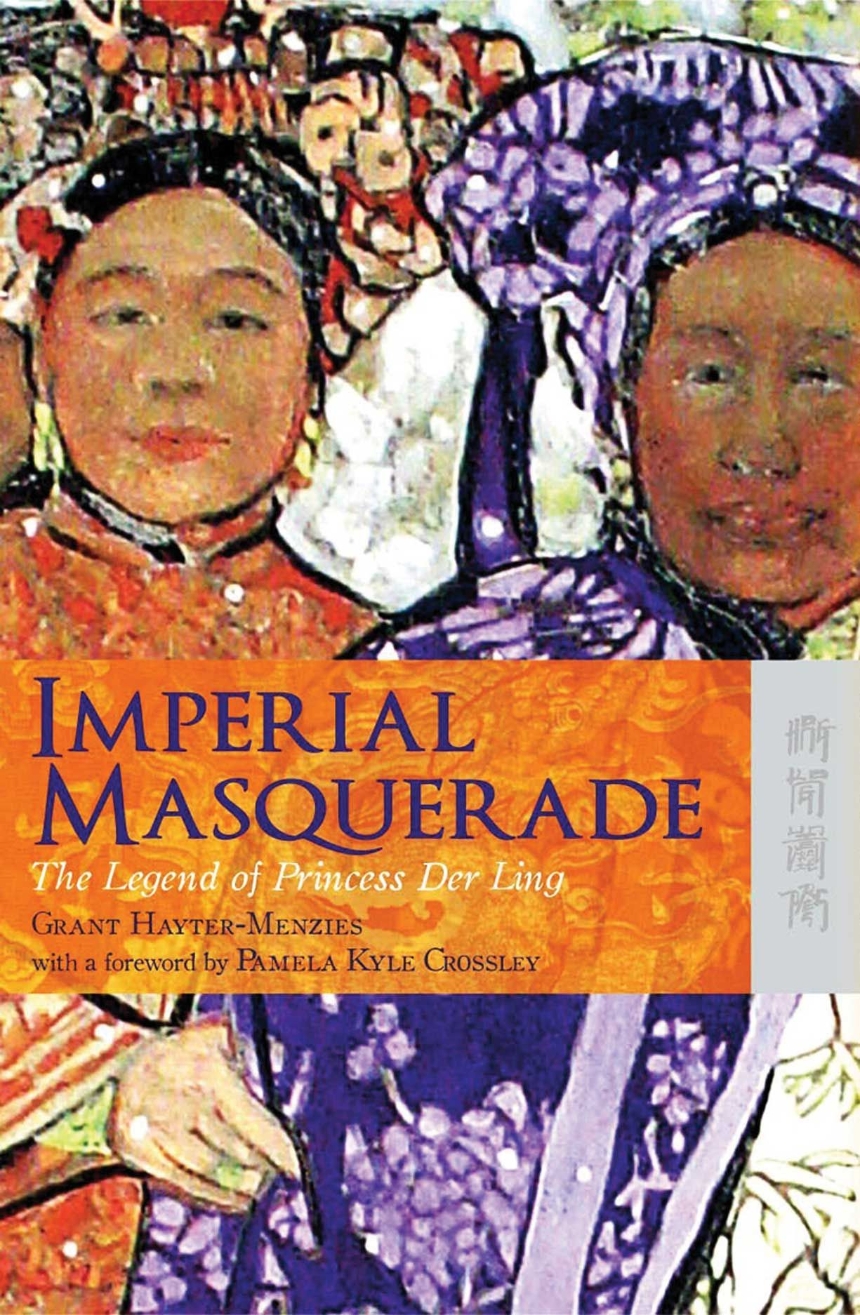 The Legend of Princess Der Ling

The Legend of Princess Der Ling

Daughter of a Manchu aristocrat, granddaughter of a Boston merchant, educated like a boy in the Confucian classics, a baptized Catholic blessed by the hand of Pope Leo XIII, a woman who donned chic Western fashions in China and her ceremonial court robes in the United States, and wife of an American soldier of fortune, Princess Der Ling was a fascinating human battleground of warring identities, a victim of the hallucinogenic effects of too much publicity, much of it prompted by Der Ling herself, and a figure whose life provides a glimpse into one Eurasian woman’s experience of living not just between two cultures – that of China and the West – but among many different worlds social, religious, moral, political. Imperial Masquerade The Legend of Princess Der Ling, the first biography of one of the twentieth century’s most intriguing cross-cultural personalities, traces not only the life of Princess Der Ling, in all its various transformations, but offers a fresh look at the woman she lionized and, ultimately, betrayed – the Empress Dowager Cixi, to whom, like Der Ling, many legends have been affixed over the past century. The book includes photographs, some never before seen, taken by Der Ling’s talented photographer brother, Xunling, and now in the Smithsonian Institution in Washington, D.C., clarifying Der Ling’s very real affection for the ruler feared before the Boxer Uprising and hated after it, and showing a side of Cixi that many who approach her with preconceived opinions may find intriguing if not revelatory. The book also depicts the changing worlds of Paris, Tokyo and the other international stages of Der Ling’s development as woman and as mystery, and deals with the many teachers who made her who she was Isadora Duncan, Sarah Bernhardt, the Empress of Japan, her own broad-minded father, American society figures like Barbara Hutton, and most of all, the Empress Dowager Cixi, who knew all about being several different people at once.