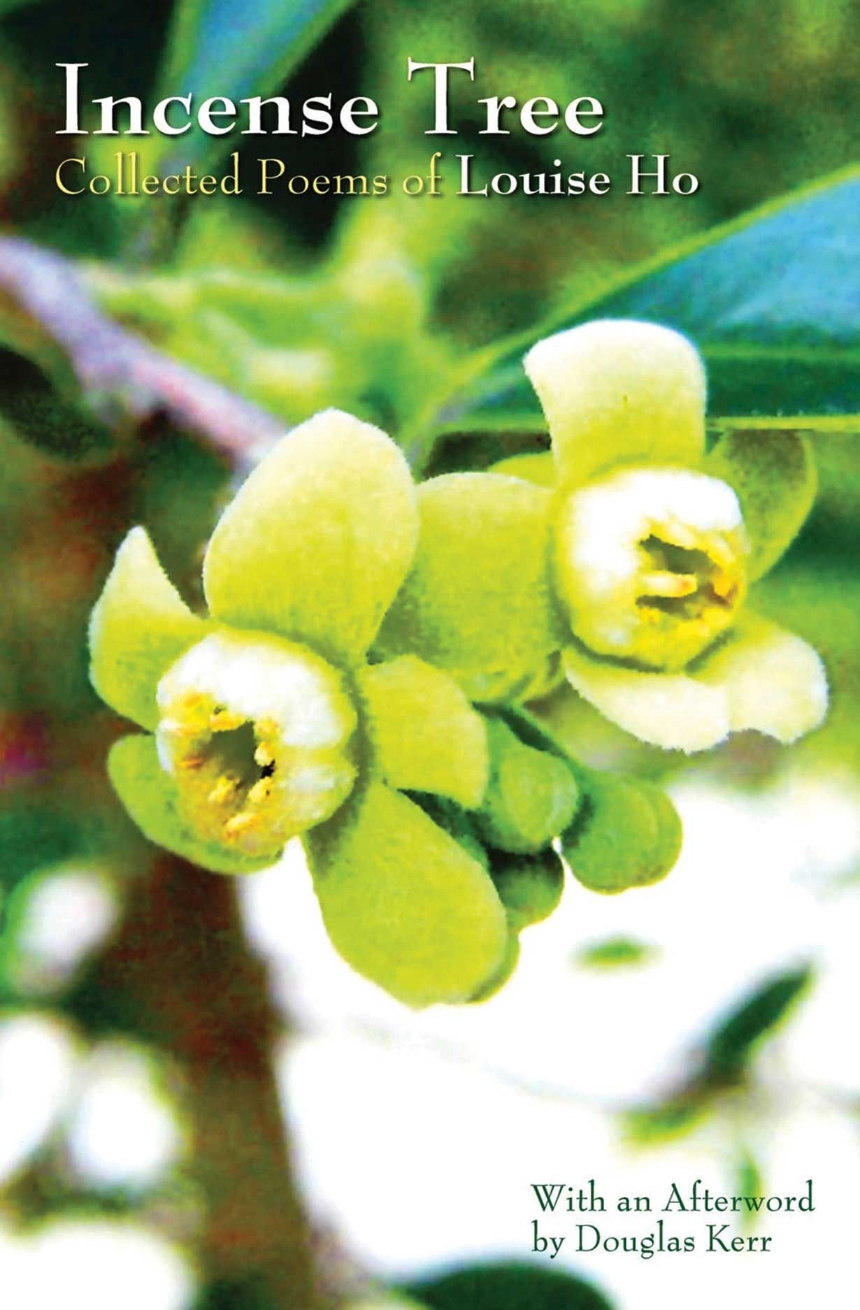 Louise Ho is a Chinese poet from Hong Kong who finds her feet in English. Since her first publications more than thirty years ago, her poetry collected here has been a reflection of the fortunes of the city and its people, their hopes and anxieties, their achievements, crises, dispersals and renewals. She is the leading English-language poet in Hong Kong, happy to work in a language that might be thought a colonial residue, and well versed in its poetic traditions, often making use and sometimes making fun of them. At times she uses Cantonese words or sounds within her English poems, and one of her goals is the creation of a space where the English literary language expresses as well as is incorporated into the local ethos, thus becoming almost a new hybrid idiom, which remains at the same time definitely English. Whether writing about home in Hong Kong, or travel and exile elsewhere, she is a sharp-eyed and often sardonic observer, with a gift for spare lyricism and a feeling for the ironies of history.