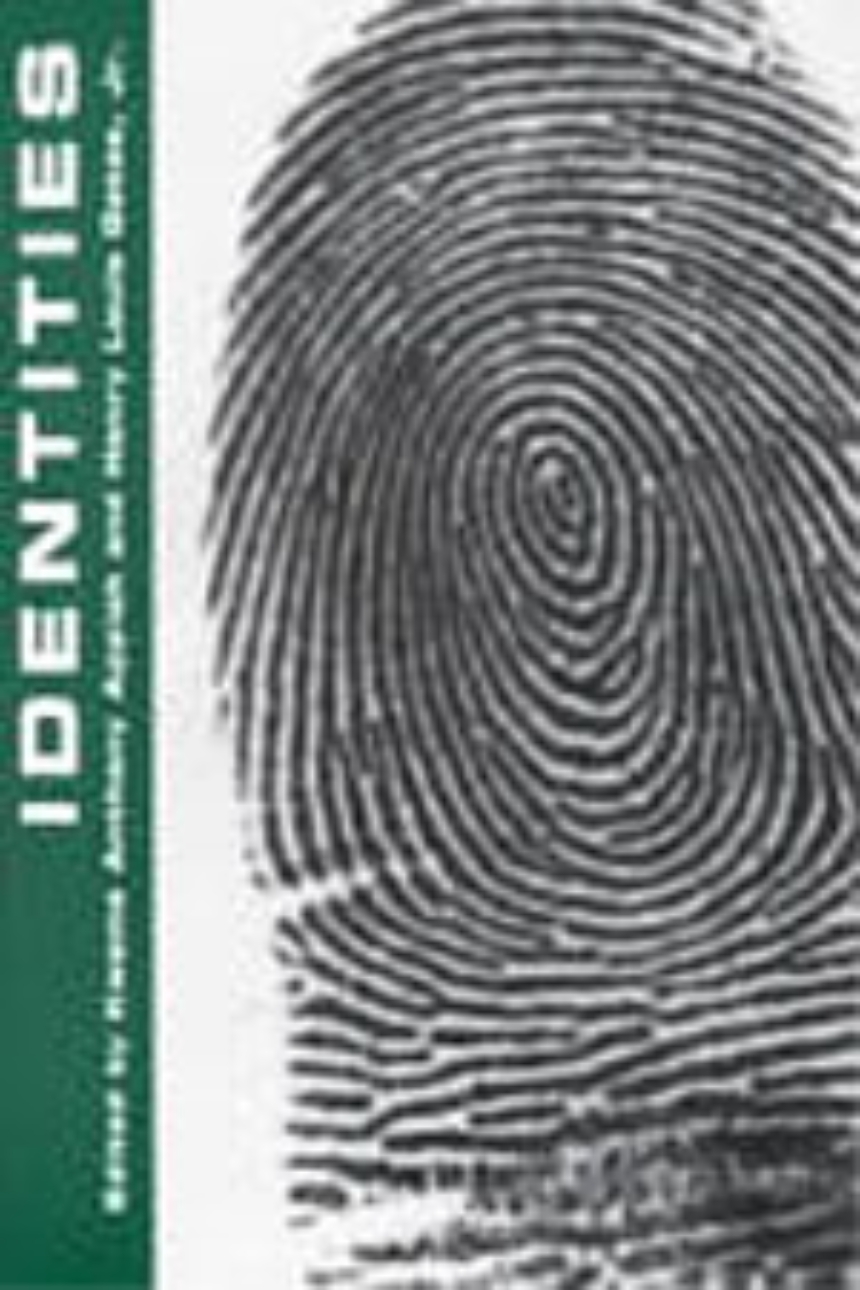 The study of identity crosses all disciplinary borders to address such issues as the multiple interactions of race, class, and gender in feminist, lesbian, and gay studies, postcolonialism and globalization, and the interrelation of nationalism and ethnicity in ethnic and area studies. Identities will help disrupt the cliché-ridden discourse of identity by exploring the formation of identities and problem of subjectivity.

Leading scholars in literary criticism, anthropology, sociology, and philosophy explore such topics as "Gypsies" in the Western imagination, the mobilization of the West in Chinese television, the lesbian identity and the woman’s gaze in fashion photography, and the regulation of black women’s bodies in early 20th-century urban areas. This collection of twenty articles brings together the special issue of Critical Inquiry entitled "Identities" (Summer 1992), two other previously published essays, and five previously published critical responses and rejoinders, all of which is interrogated in two new essays by Michael Gorra and Judith Butler.