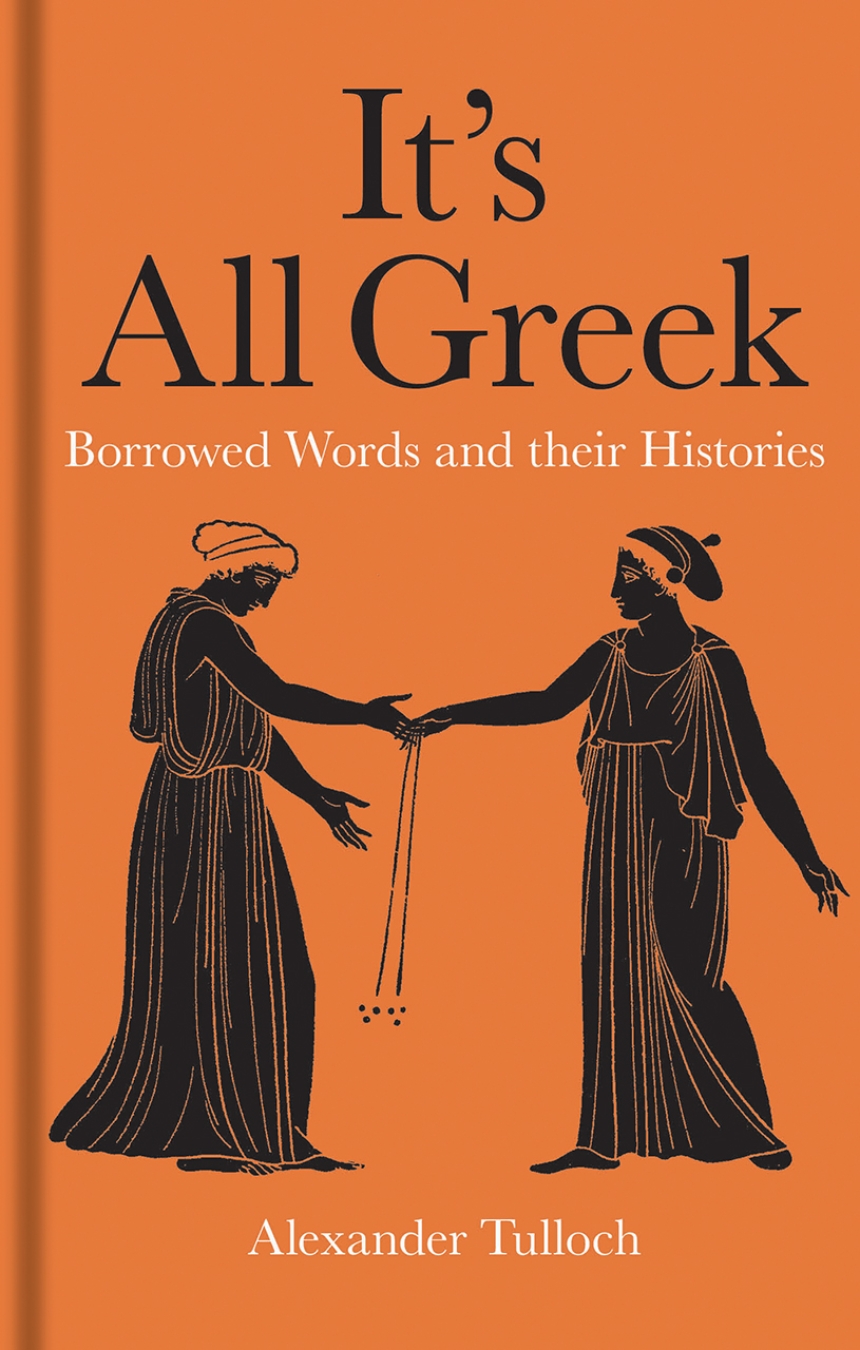 Borrowed Words and their Histories

Borrowed Words and their Histories

Most of us are aware that the words for some of our most important concepts stem from ancient Greek roots—words such as geometry, democracy, technology, and aesthetics. But lesser known is the wide and varied scope of old Athenian influence on the English language, which extends to some of our most mundane, run-of-the-mill words—words like purse, sketch, and marmalade.

This book offers a word-by-word look at the influence of Greek on everyday words in English, telling the stories behind the etymological developments of each example and tracing their routes into modern English via Latin and European languages. It also explains connections with ancient Greek culture, in particular mythology, politics, and warfare, and includes proverbs and quotations from Greek literature. Revealing how deeply indebted we are to the language spoken in Athens 2,500 years ago, this book is the perfect gift for any logophile.