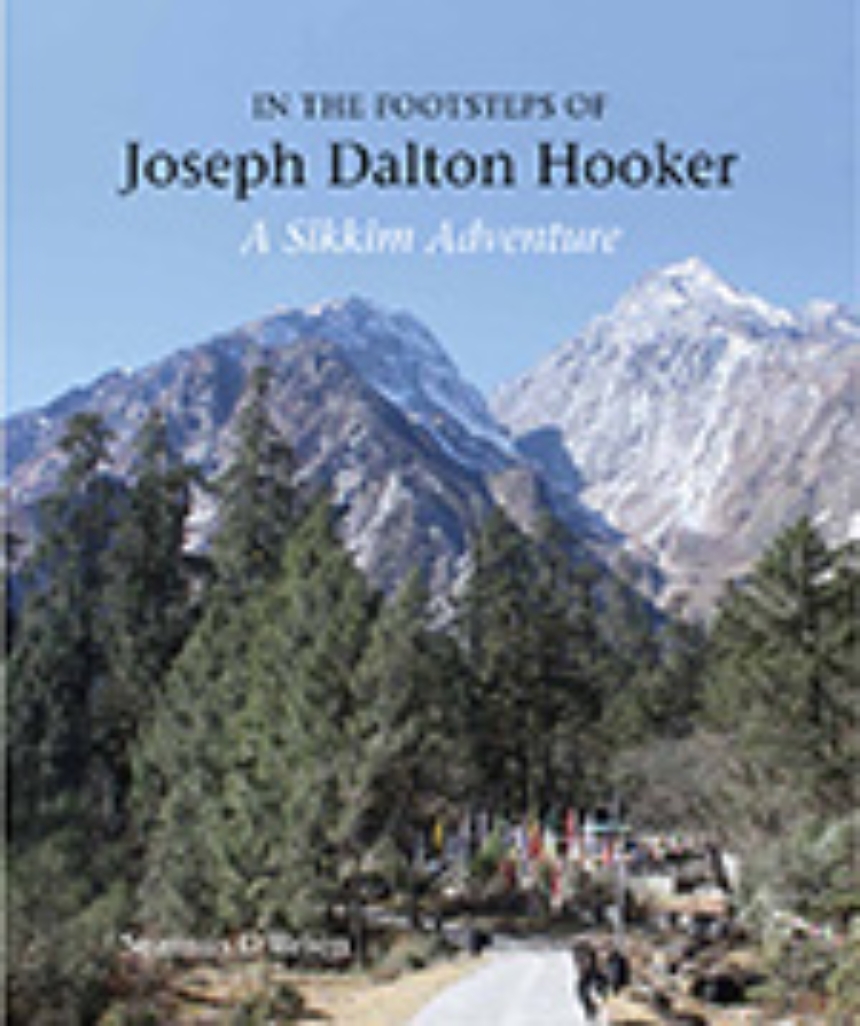 In the Footsteps of Joseph Dalton Hooker

In the Footsteps of Joseph Dalton Hooker

In these times of social media saturation, many are the travelers who set off to track down an Instagrammable meal at a hole-in-the-wall featured by Anthony Bourdain or David Chang. Seamus O’Brien, however, journeyed to an unfamiliar locale with an analog guide from another era: the notes made by Joseph Dalton Hooker as he chronicled his journeys in the Sikkim Himilaya in the northeastern most corner of India. Eager to see the plants described in Hooker’s account, O’Brien set off nearly one hundred and fifty years later to trace Hooker’s footsteps through the natural wonders of the Himalayas, recounting the adventure in this new book. With Hooker as his guide, O’Brien compares mid-nineteenth-century notes to twenty-first-century reality—and he discovers that remarkably little has changed. Accompanied by Hooker’s maps and illustrations, the book is a testament to the region’s splendor and to Hooker’s skill as a botanist and cartographer.

“The writing is vibrant, immediate and hugely knowledgeable—without ever bogging the reader down with the weight of that erudition. O’Brien’s passion is evident on every page.”