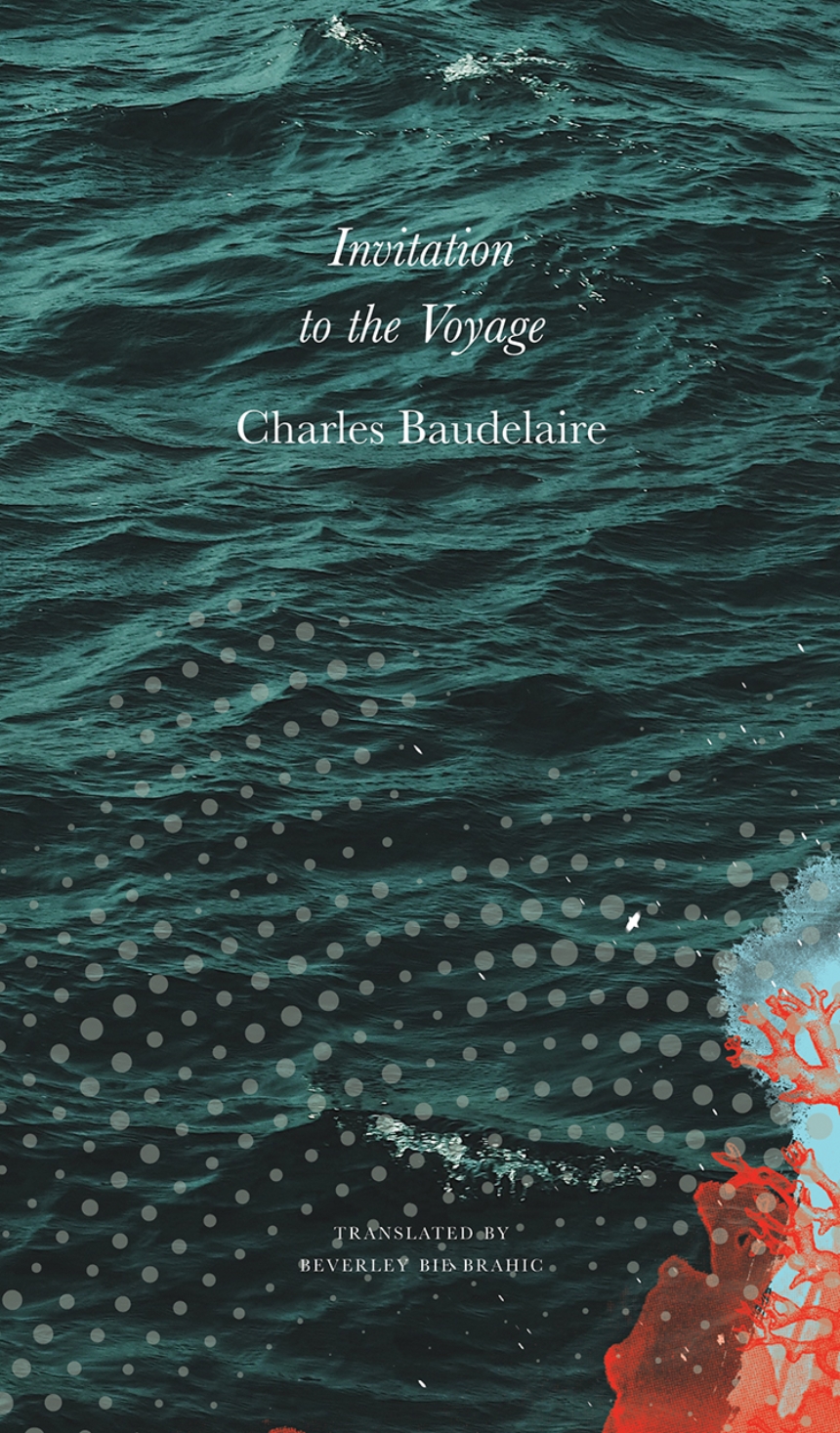 Invitation to the Voyage

Invitation to the Voyage

Translated by Beverley Bie Brahic
“Baudelaire is indeed the greatest exemplar in modern poetry in any language,” said T. S. Eliot. We experience Baudelaire in myriad ways through his multifaceted writing. His sensuous poems—dreams of escape to an impossible, preferably tropical, elsewhere—draw us in with their descriptive and perceptual richness. There is also the bitter, compassionate, and desolate Baudelaire. Ultimately, Baudelaire’s true genius might reside in his expressive force and in the tension between his passions and intellect. The latter is most evident in his control of rhetoric and poetic form, and—given the poems’ density of language, thought, and feeling—his astonishing clarity.

This new English rendition of Baudelaire by award-winning translator Beverley Bie Brahic includes poems from his celebrated volumes: Les Fleurs du mal, Les Épaves, Le Spleen de Paris, and Paradis artificiels. It also includes several of his prose poems, as well as an excerpt from his famous essay on wine and hashish. The poems in verse have Baudelaire’s French originals on facing pages; the prose poems, unaccompanied by their originals, are printed near the poems in verse with which they resonate. Complete with the translator’s illuminating introduction and notes, this beautifully crafted volume is an important addition to Baudelaire’s work in English translation.

“Baudelaire is for everyone; his sibilant decadence, his sultriness, his eroticism. . . . [This book is] a welcome reminder of the poet’s fierceness and strangeness. . . . Baudelaire is our modern imagination, and Brahic’s work does a service expanding his vision in a contemporary voice.”

“Brahic, though, has shown care and attentiveness to language when it comes to the translations themselves. She stays close to the original rhyme schemes, but not so close that she makes a mockery of them. As a result, she achieves some fine correlations, especially in the sonnet, “Exotic Perfume”, the pantoum, “Harmonie du Soir” and the famous “Spleen”, where she succeeds in keeping both to the rhyming couplet scheme of the original and to the dark melancholia of the poet’s mind: “And long hearses with neither drums nor music / File slowly through my soul; Hope starts to sag / And routed weep; and Anguish, despotic, / On my bent cranium plants its black flag”. Chapeau, as they say in France.”