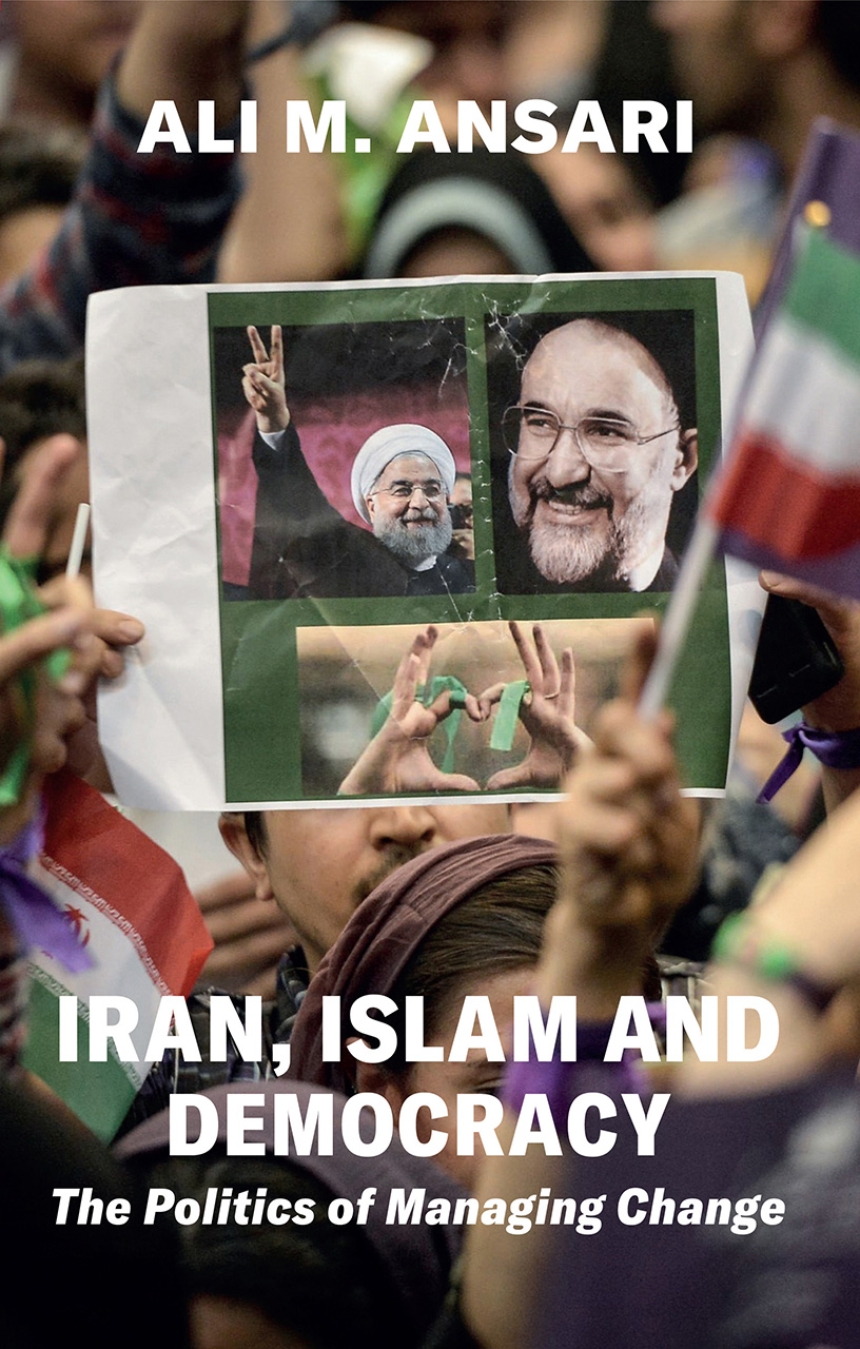 The Politics of Managing Change

The Politics of Managing Change

The surprise election of Hasan Rouhani in 2013 has refocused attention on the dynamics between Islam and democracy in Iran after the hiatus of the Ahmadinejad presidency. With comparisons being drawn between Rouhani and his predecessor, the late Reformist President Mohammad Khatami, there has never been a better time for a close look at the rise and fall of the Reform movement in Iran, situating it within the context of the “politics of managing change.” This revised and updated edition incorporates recent work on the presidential election crisis of 2009, along with the election of Rouhani in 2013, and an additional essay on the idea of reformism in Iran in historical context. The study remains then most comprehensive account of the politics of reform and, in situating the Rouhani presidency within that context, it shines a clear light on the pressures and pitfalls Iran faces in politics and international relations.

"The most comprehensive account of the politics of reform in contemporary Iran . . . . there has never been a better time for a review and detailed analysis of the rise and fall of the reform movement in Iran."