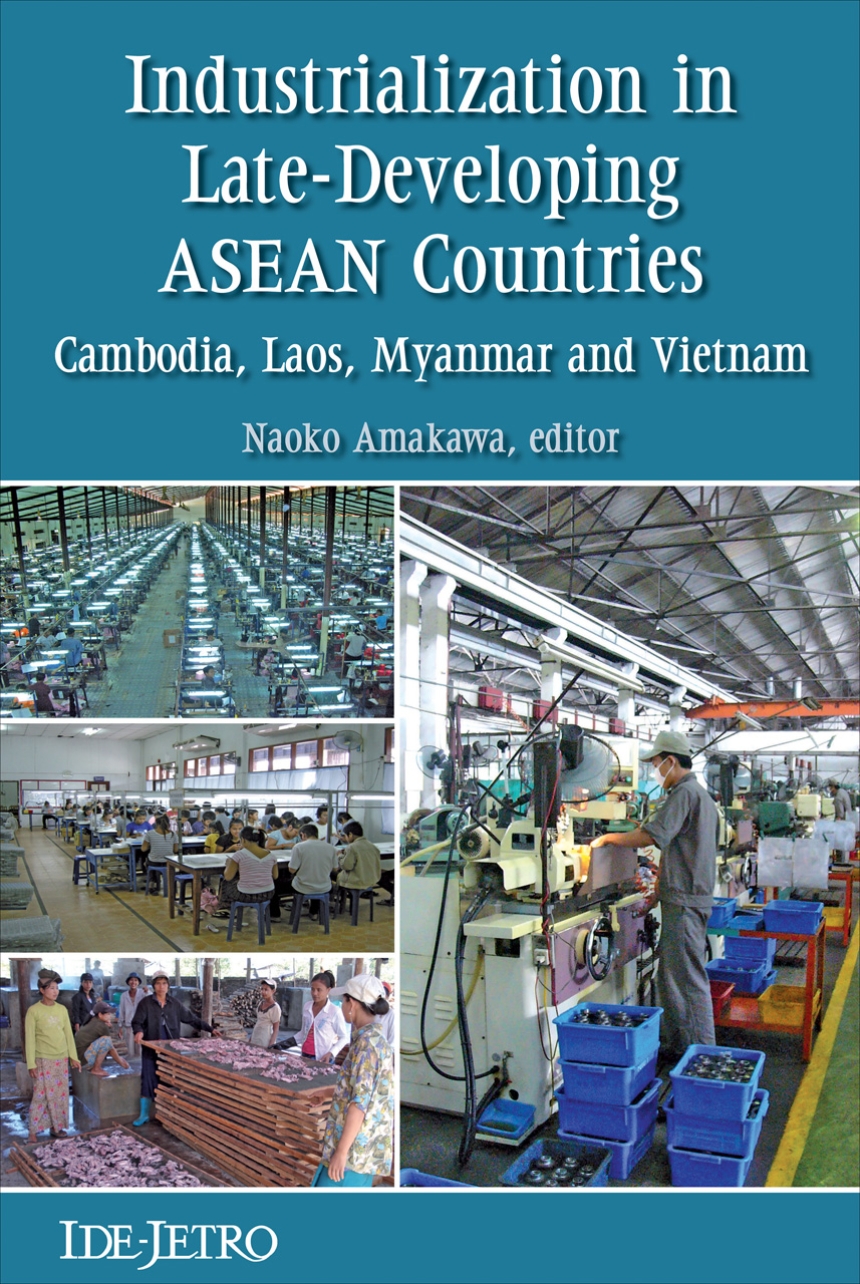 Late industrializing countries are able to pick strategies for economic development based on the experiences of countries that preceded them. Cambodia, Laos, Myanmar and Vietnam (the CLMV countries) were closed off from the international community for many years, and they began to embrace a market economy at around the same time. Each bypassed the import-substitution strategy adopted by other Southeast Asian countries and began industrialization efforts with export growth funded by Foreign Direct Investment.

The outcomes differed significantly owing to geographical location, government policies, and internal economic conditions. Industrialization in Late-Developing ASEAN Countries explores these differences through case studies based on an extended research program conducted by the Institute of Developing Economies in Tokyo, which offered insights into models of economic growth, and into the trajectories followed by the four countries examined.