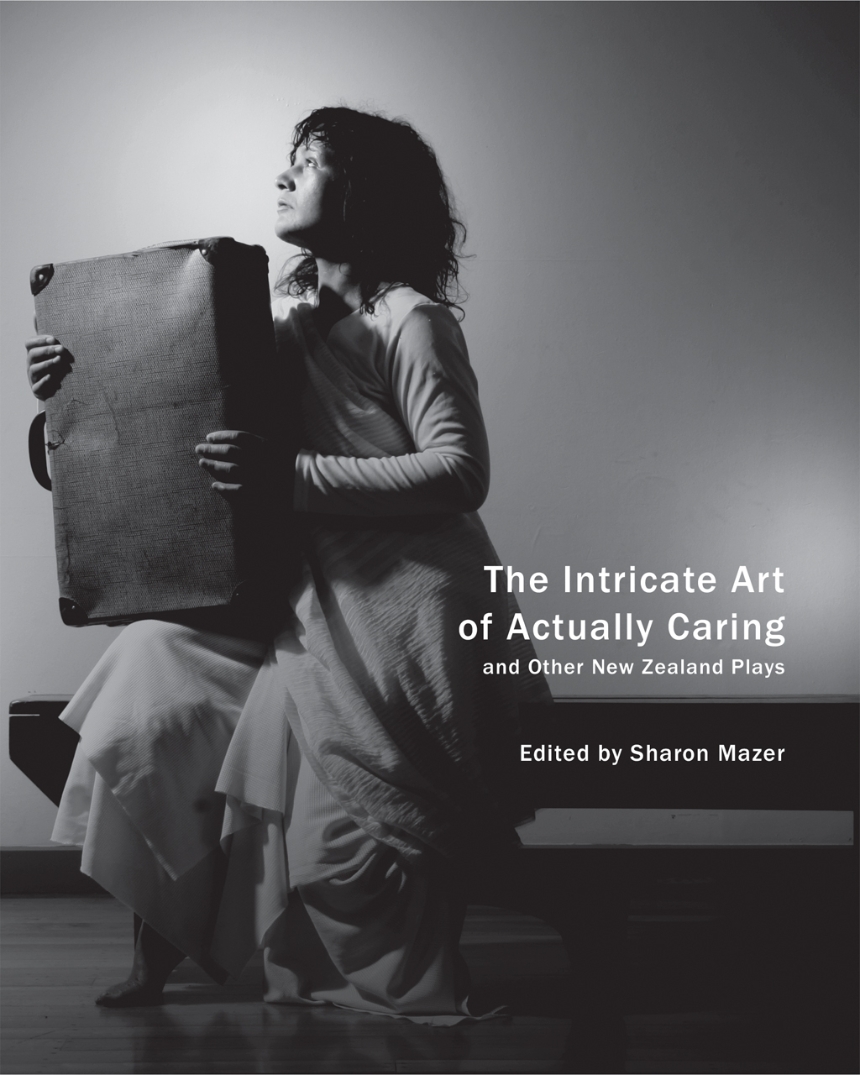 The Intricate Art of Actually Caring, and Other New Zealand Plays

The Intricate Art of Actually Caring, and Other New Zealand Plays

Theater in New Zealand began as a tool of the British Empire, imported along with Christianity, seeds, and other commodities as a way of acculturating the indigenous Maori population. In the decades since, it has been turned to different ends, and is now a crucial outlet for the voices of the ever more diverse population of New Zealanders. This collection gathers some of the most interesting recent plays that engage explicitly with social issues, which are organized so that, together, they present a vivid picture of what it means to be living in New Zealand in the first decades of the twenty-first century, as people grapple with lingering colonialism and the increasing globalization of everyday life.