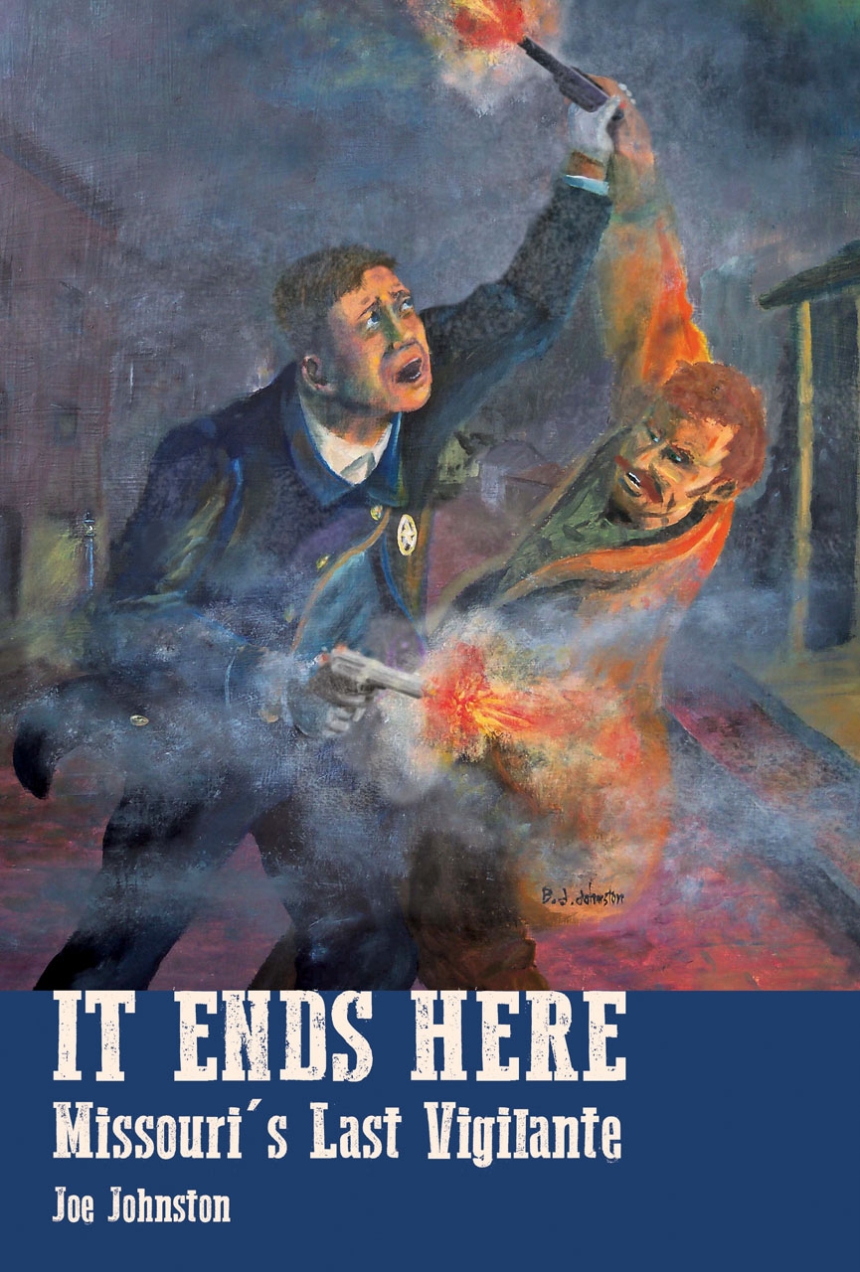 In early January 1904, a reporter from the St. Louis Post-Dispatch traveled to Oklahoma City to meet with a washed-up relic of the Wild West: Edward Capehart O’Kelley. On the dusty streets of the former Indian Territory, O’Kelley struggled to stay sober and describe his childhood friend, the outlaw Jesse James, to the reporter. O’Kelley once had the opportunity to join his gang, but declined in order to set out for a career as lawman in Colorado, where his violent tactics earned him the reputation of a man with a quick temper, a ready gun, and a penchant for bending the law to suit his needs. It was there, in Creede, Colorado, that O’Kelley met—and murdered—Robert Ford.

Ford was known all across the frontier as the assassin of Jesse James. When they met in Colorado, O’Kelley viewed Ford as the worst kind of vermin and was egged on by local miners to avenge his old friend Jesse James’s death. Imprisoned for the murder, O’Kelley emerged ten years later a broken man, entering a modern world of telephones and streetcars—a world where people no longer cared about his Wild West exploits. It was there, on the whiskey-drenched backstreets of Oklahoma City, that the Post-Dispatch reporter found him, and where on the night before their last meeting, a drunken O’Kelley was killed in a prolonged street shootout with a brave policeman.

It Ends Here by Joe Johnston draws on the reporter’s accounts to tell O’Kelley’s tragic story. The third in the Missouri Vigilantes series, the book unravels a circular tale of frontier vigilantism and ponders America’s progress beyond it. An engaging narrative touching on bank robberies, Butch Cassidy, and elaborate tales of frontier justice, this book will delight true crime enthusiasts and students of history alike.