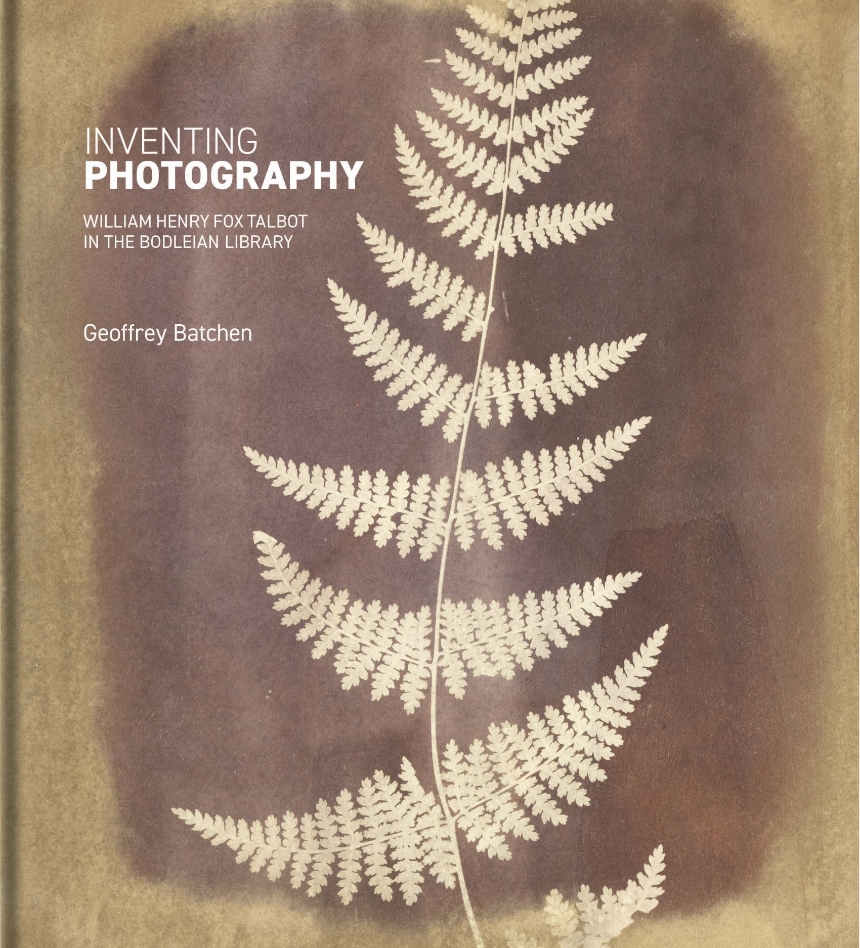 A compelling look into the archives of the innovative photographer, William Henry Fox Talbot.

William Henry Fox Talbot is celebrated today as the English inventor of photography. He first made early photographic experiments in the 1830s and released the details of his photogenic drawing process in January 1839. He continued to introduce important innovations to the medium in the 1840s and 1850s.

Drawing on archival material in the Bodleian Library, including three albums given by Talbot to his sister, Horatia Feilding, and his illustrated books, Sun Pictures in Scotland and The Pencil of Nature, this volume shows how Talbot was continually inventing photography anew. A selection of eighty full-page plates provides a thematic survey of Talbot’s work, reproducing images that document his travels, his home, and his family, as well as his intellectual interests, from science to literature to ancient languages.

An illustrated introduction places Talbot’s work within the context of a modernizing Britain, as well as within his own social and intellectual milieu, and explores how the competing daguerreotype process spurred Talbot to improve his own techniques and seek new functions and uses for paper-based photographs. This evocative selection is a testament to Talbot’s constant quest for new photographic advances, offering a window into the archives of an extraordinarily determined and creative man.