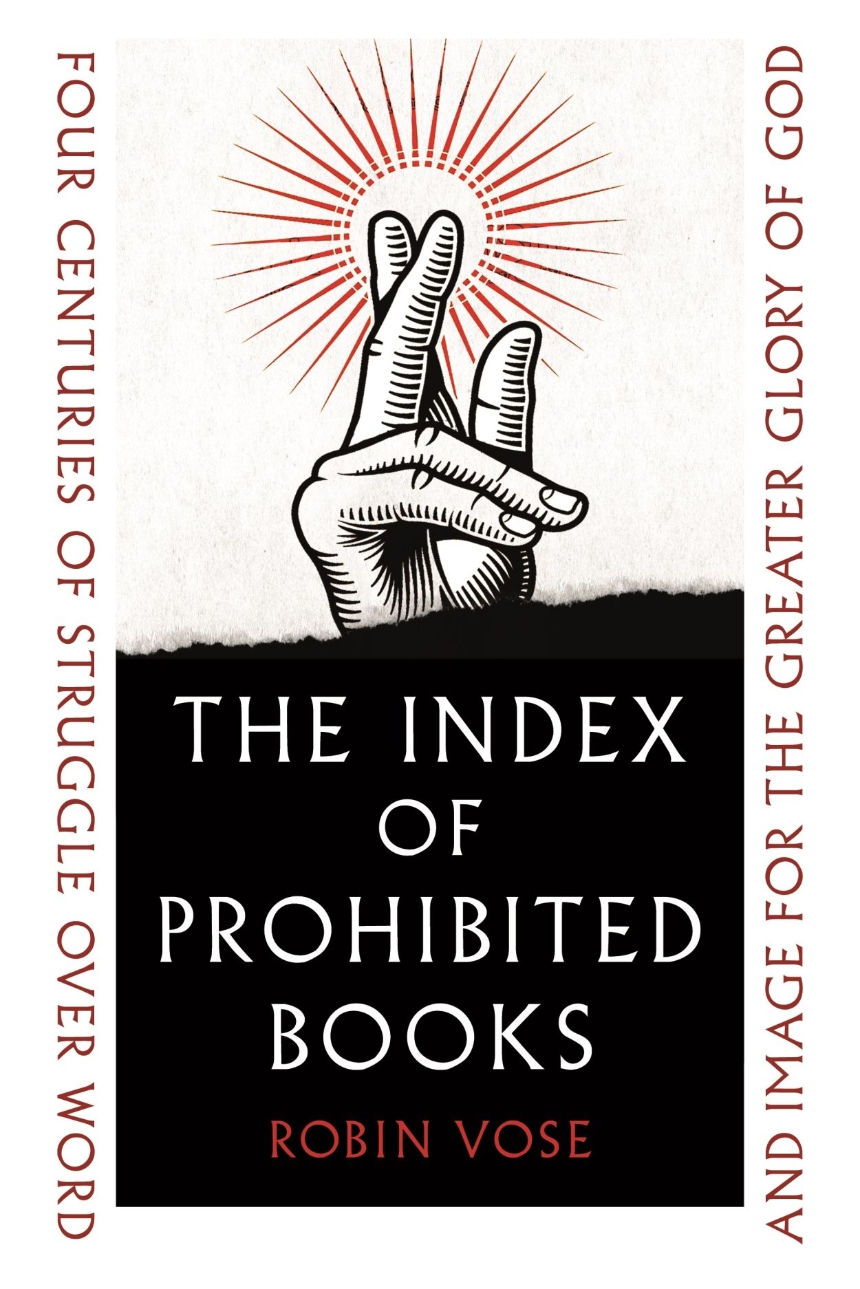 The Index of Prohibited Books

The Index of Prohibited Books

The first comprehensive history of the Catholic Church’s notorious Index, with resonance for ongoing debates over banned books, censorship, and free speech.

For more than four hundred years, the Catholic Church’s Index Librorum Prohibitorum struck terror into the hearts of authors, publishers, and booksellers around the world, while arousing ridicule and contempt from many others, especially those in Protestant and non-Christian circles. Biased, inconsistent, and frequently absurd in its attempt to ban objectionable texts of every conceivable description—with sometimes fatal consequences—the Index also reflected the deep learning and careful consideration of many hundreds of intellectual contributors over the long span of its storied evolution. This book constitutes the first full study of the Index of Prohibited Books to be published in English. It examines the reasons behind the Church’s attempts to censor religious, scientific, and artistic works, and considers not only why this most sustained of campaigns failed, but what lessons can be learned for today’s debates over freedom of expression and cancel culture.

"Vose's clear, concise book is a valuable account of a force that invisibly shaped the modern world. It's also a mature look at the messy realities of censorship and control—tendencies that can't always be avoided, but should perhaps be subject to suspicion, examination, and discontent. The Index can no longer forbid, but it can still warn."

“Vose’s fascinating history of the Index of Prohibited Books is a meticulously researched scholarly work, accessible to amateur and expert alike. His light touch keeps the story moving across four hundred years, without sacrificing detail. And what a story it is—a tale of the Catholic Church as an institution moving from traditional to bureaucratic authority with all the constant challenges of maintaining relevance and legitimacy. This history of censorship could not be more relevant to today’s politics, where censorship and surveillance are ever-greater threats to democracy. Vose has made an important and timely contribution to our understanding of how institutional censorship remains a thoroughly modern tool of control and suppression.”

“The Index of Prohibited Books strikes a perfect balance between the scholar’s attempt genuinely to understand the motivations of those who sought to correct and control what was put before the eyes of the faithful and a modern observer’s distress at what was lost in the process. Vose introduces the reader to a fascinating cast of characters, from well-intentioned and devoted intellectuals to persons who sought to roguishly use the Roman Index or other national or local Indexes to settle scores in personal, political, and theological disputes. What emerges is a picture of a chaotic, all-too human set of institutions, in which contingency, accident, context, and personality led to a series of ever evolving and highly inconsistent decisions. Much as we may think this story is long behind us, The Index of Prohibited Books has profound implications for us all in the here and now.”