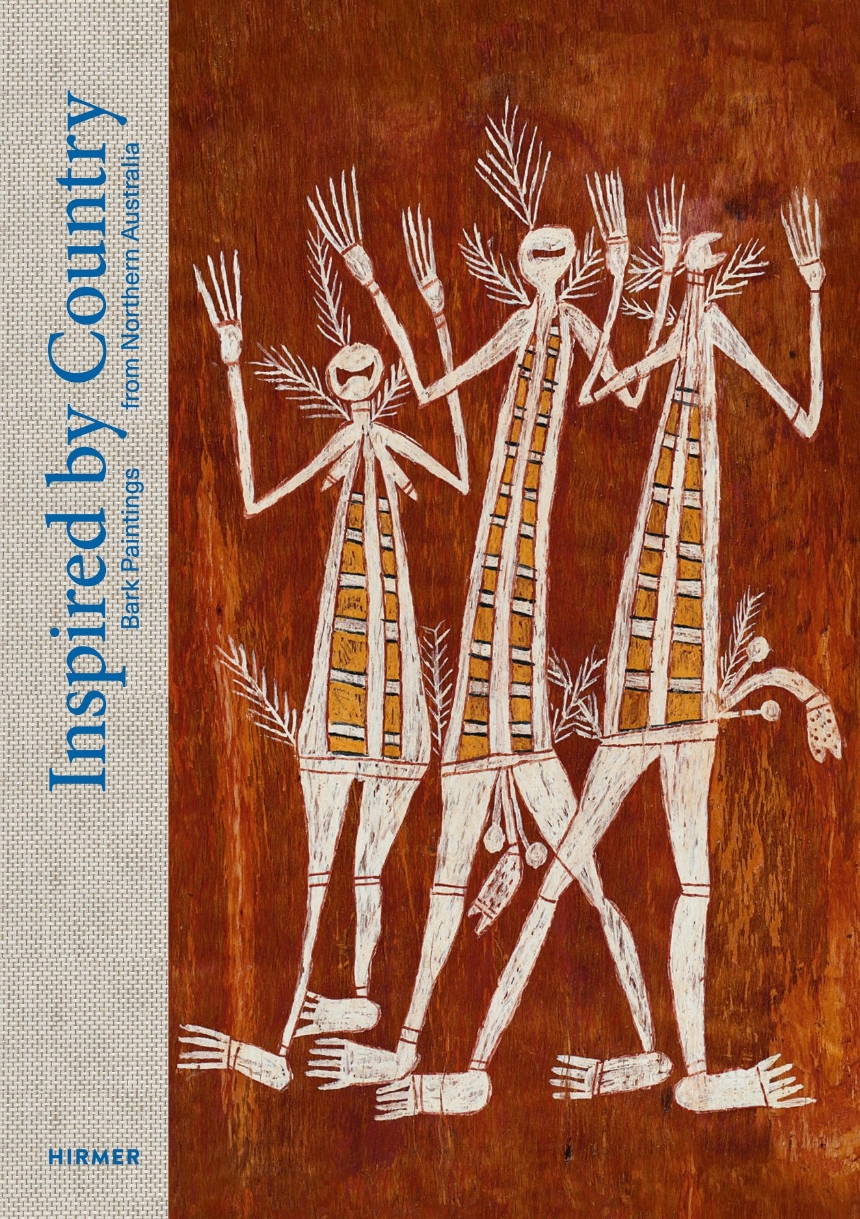 Painting on bark is part of a continuing artistic tradition of Australian Aboriginal people intimately related to long-established practices of body decoration, rock painting, and the manufacture and decoration of various objects in sacred and secular spheres. It is thought to have been practiced for centuries but has only been known to European researchers and collectors since the early nineteenth century. The Gerd and Helga Plewig Collection of Bark Paintings from Northern Australia, housed at the Museum Fünf Kontinente in Munich, holds works mainly from the 1950s to the 1970s and is currently considered the best collection of its kind outside of Australia. This volume includes works from the Kimberley, Wadeye, the Tiwi Islands, Arnhem Land, and Groote Eylandt by artists like Yirawala, Mawalan Marika, and Mungurrawuy Yunupingu.