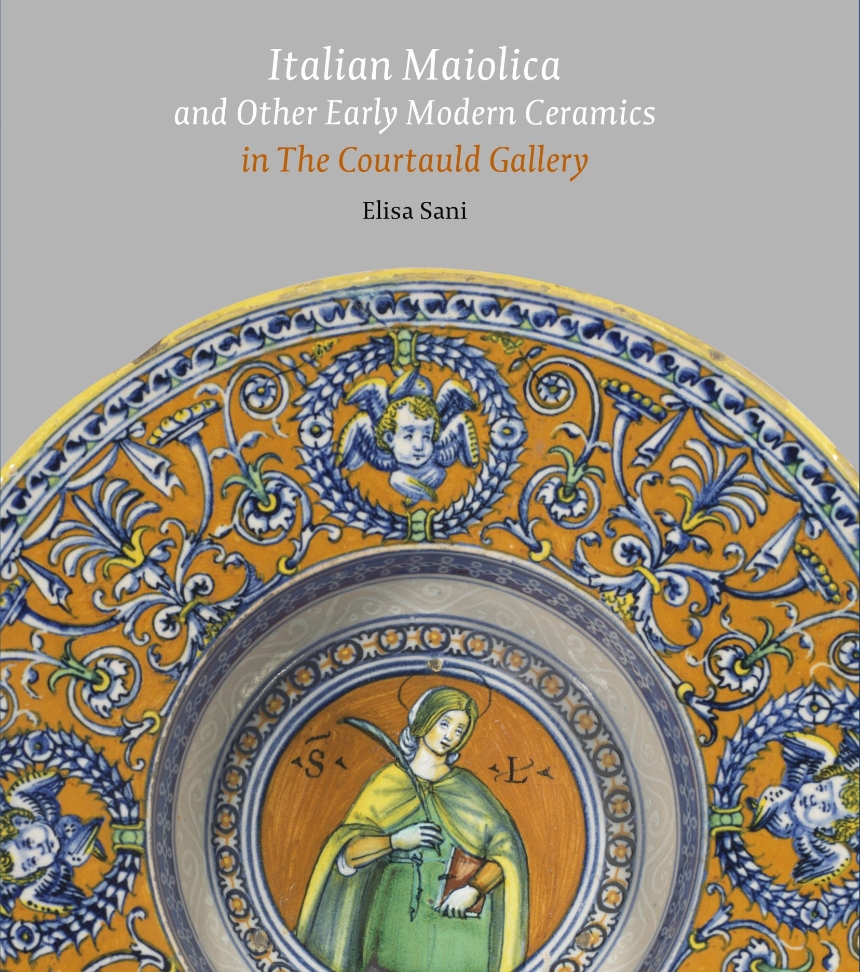 Italian Maiolica and Other Early Modern Ceramics in the Courtauld Gallery

Italian Maiolica and Other Early Modern Ceramics in the Courtauld Gallery

A lavish showcase of the works of the skilled potters and pottery painters of the early modern period.

Maiolica, the pottery of the Italian Renaissance, is one of the most revealing artistic expressions of the era, known for extraordinary colors that remain vivid centuries later. Italian potters absorbed techniques and shapes from the Islamic world and incorporated ornament and subject matter from the arts of ancient Rome. This new approach to pottery making, combined with the invention of printing, woodcut, and engraving, resulted in extraordinary painted ceramics, praised by Giorgio Vasari for “surpassing the ancient with its brilliance of glaze and variety of painting.”

The Courtauld Gallery’s collection boasts a magnificent group of vessels made during the high Renaissance, the golden age of Italian maiolica. An introductory essay on the Victorian collector Thomas Gambier Parry sheds new light on the collection’s development, illuminating links between Gambier Parry’s artistic practice and revealing new insights into his taste as a collector. Each detailed entry uncovers a wealth of new information on the provenance of the pieces.