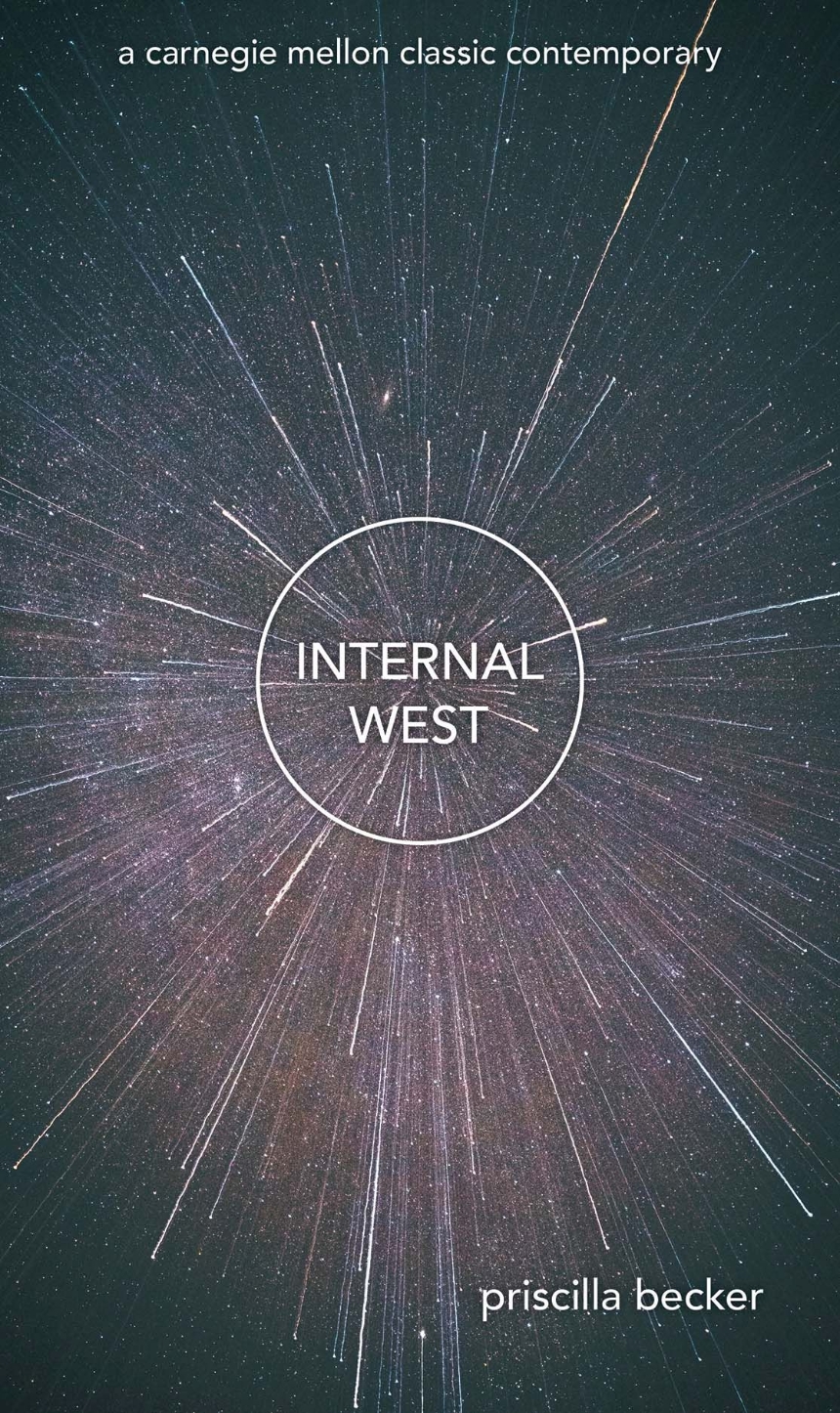 Poems that offer a science of the human.

The poems in Internal West practice a careful empiricism, offering a science of the human, a way to understand the world through watching and listening. Becker’s poems are as much in the Eastern European tradition of Daniel Simko as the American tradition of George Oppen. As the poet herself has stated, her main themes are the complete truth of what her life has been; of feeling alone even in supposed relationships.

“Had it with landscapes? Enough family snapshots with your poetry? Here comes Priscilla Becker with an ego so passionate and happy to be at its own center, its only possible place is poetry. Almost too smart for love, she writes about it with an edge and sometimes writes about the edge itself.”

“The ragged edges and crooked seams of these poems are a deception, a manner of holding something over the mouth to make the voice sound like another instrument altogether. Indeed, nothing could be innocent that looks so innocent as all this.”