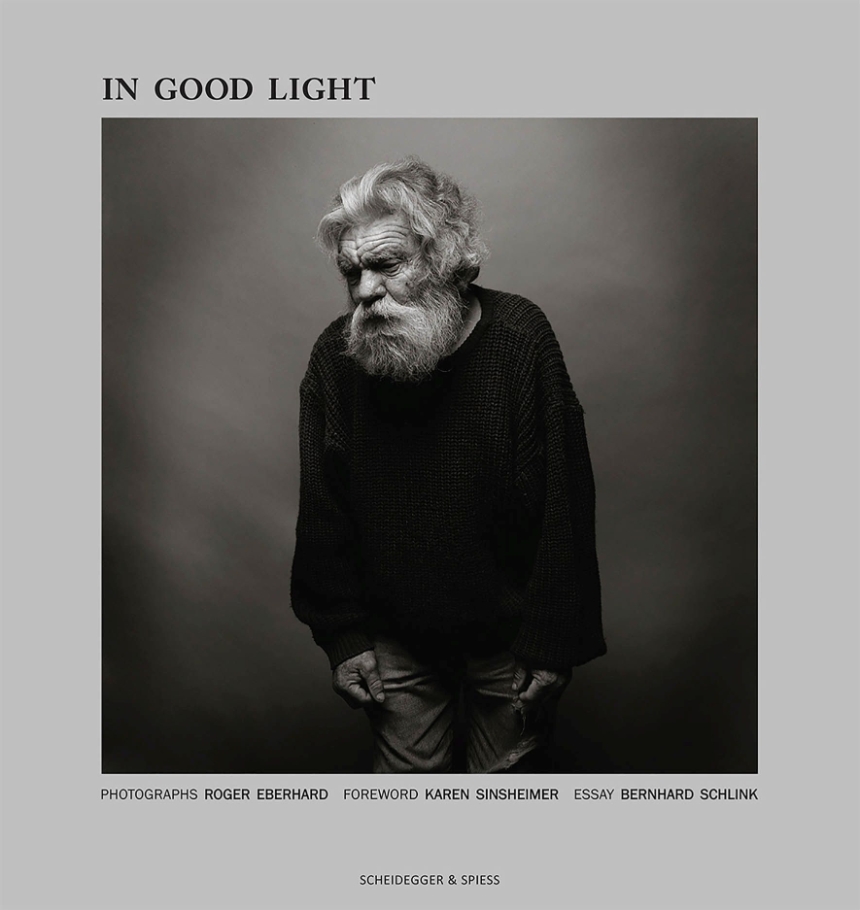 Roger Eberhard’s series of photographs In Good Light, which comprises dozens of thoughtful portraits of people affected by homelessness, has particular relevance in the wake of the 2008 financial crisis and in the midst of the ongoing economic turmoil. In spring of 2007 Eberhard, then a student at the Brooks Institute of Photography in Santa Barbara, encountered a vast number of people, many of whom had suddenly lost their jobs and were living in their cars or on the street. He invited them into his studio to be photographed—and in the process formed relationships that are evident in the portraits.

In Good Light shows a sensitive and respectful approach to difficult situations of life and features impressive personalities who have maintained their dignity and self-respect despite the struggle of living on the edge of society. Eberhard’s images are complemented in this new book by an introduction from curator Karen Sinsheimer and a literary essay by the celebrated German novelist Bernhard Schlink.