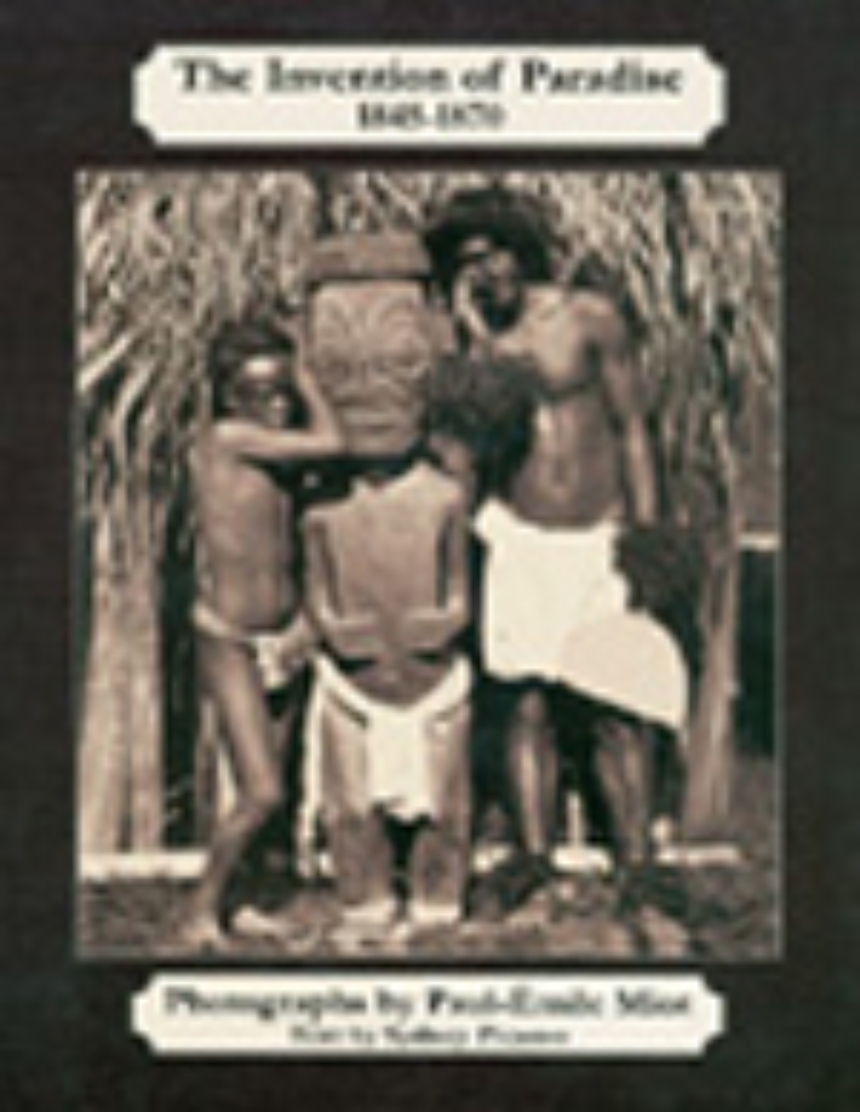 This sumptuous illustrated volume shows the hitherto unpublished pictures taken by the naval commander Paul-Émile Miot (1827–1900) in the early days of photography. Taken during an expedition to Polynesia, the photographs are accompanied by drawings and objects from Tahiti and the Marquesas Islands.

When the French naval commander Paul-Émile Miot was sent to Oceania aboard the “Astrée" in 1869, he took his photographic equipment with him. The pictures he took on this voyage, which are now published in this volume, are unique not only because they represent the first photographic record of the South Sea peoples, but above all because they are valuable documents of the history of the time. Miot took extraordinary care with the composition of his views and the staging of his portraits. In his pictures, he seems to have wanted to capture a paradise as the Western world of the 19th century liked to imagine it.

In the iconographic and carefully composed portraits of the inhabitants of Tahiti what we see with particular clarity is the transition from painting to photography.

This volume documents this change using objects and drawings by various artists, for example Conway Shipley and Charles-Claude Antiq, which are also being published for the first time. Articles by the South Seas expert Sydney Picasso and quotes from the novelist Herman Melville, the author of Moby Dick, complete this comprehensive documentation.

Text in English and French

Table of Contents not included in book.