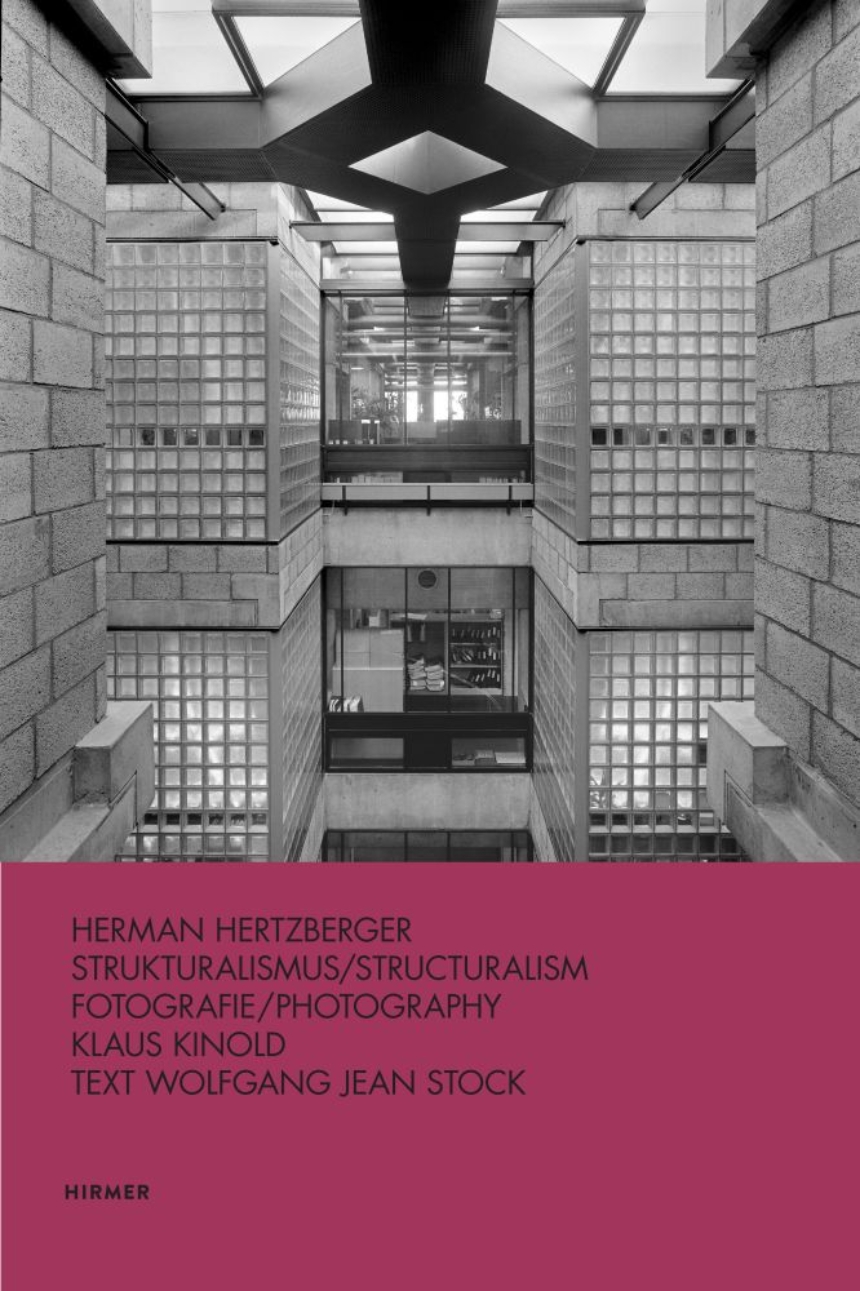 With Photography by Klaus Kinold
The architect Herman Hertzberger is one of the most important representatives of Dutch Structuralism. This movement, which emerged in 1960, is highly regarded in modern architecture. Structuralism takes as its starting point the idea that architecture should value the archetypal behaviors of humankind. Consequently, buildings should be inviting, and above all they must satisfy both the individual and the social needs of those who use them.

Hertzberger gained international recognition for his office buildings, schools, and housing estates created between 1968 and 1990. In addition to fair-faced concrete and glass, they make use of precast concrete blocks, a “poor” construction material which contributes to their unique character. For this volume, photos by the Munich-based architectural photographer Klaus Kinold document Hertzberger’s masterpieces from their very earliest stages. Many of these buildings have since undergone significant changes, making Kinold’s images an important part of the historical record.