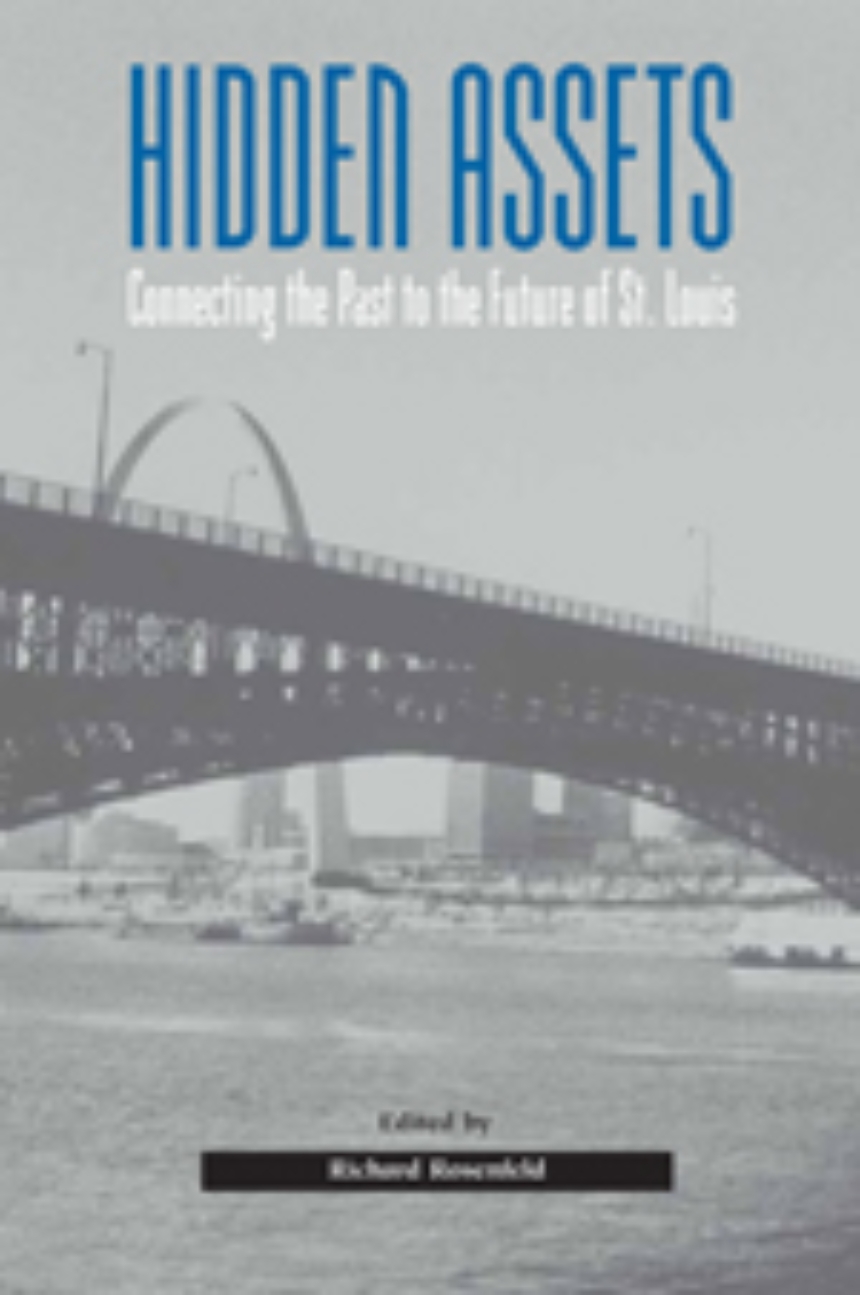 Connecting the Past to the Future of St. Louis

Connecting the Past to the Future of St. Louis

This is the second book in the St. Louis Metromorphosis book series from the Public Policy Research Center. By most standard indicators, the St. Louis region is in a prolonged period of stagnation or decline. The urban core has suffered huge population loss. The central city has a large poverty population, high crime rates, and deteriorating public services. Residential patterns are highly segregated by race and wealth. Political fragmentation in the region and the corresponding absence of effective leadership are legendary. Based on these standard measures of strength, vitality, and growth, the region’s future appears dim. But these are not the only indicators by which the present and possible future of the region, including the central city, should be assessed. The region contains many “hidden assets” that, if effectively nurtured and promoted, augur a brighter future for the St. Louis metropolitan area.
After reviewing the area’s performance on the standard indicators of growth and development, this volume identifies several hidden assets that distinguish St. Louis from other metropolitan areas, including areas that rank higher on the standard performance measures. A partial list of such assets would include an abundant, durable, and affordable housing stock; the resurgence of several commercial and entertainment areas; a major medical complex; a stellar and popular sports tradition; a major plant sciences facility and accompanying gardens; many excellent and diverse public and private schools; and a historic and robust blues music tradition.
Some of these assets are not “hidden” (e.g., the medical complex), but together they compose a distinctive mosaic of amenities and resources the value of which merits assessment. The volume addresses several hidden assets, asking how the asset developed and prospered in an area not otherwise known for its contemporary successes, how the community sustains the asset, what collateral advantages it confers, and how it contributes to regional development.
It is evident that there are three possible futures for St. Louis: stasis, decay, or nonobvious development. The trick is to nurture continued sustainable growth in the package of hidden assets. Such developments may not, at least in the near future, register on the standard indicators of metropolitan vitality and growth. But they represent an attractive alternative future to stasis or decay.