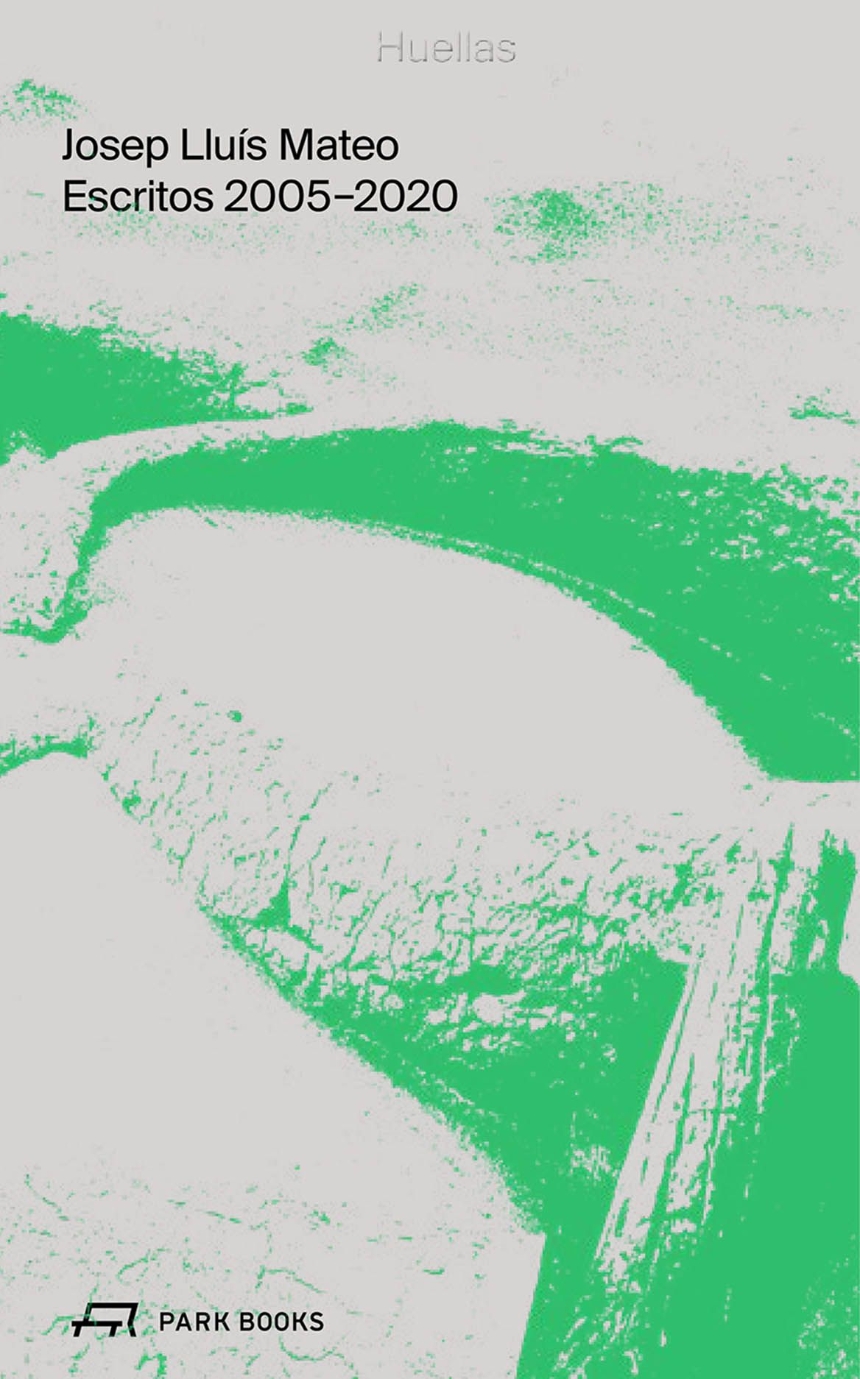 With a Foreword by Philip Ursprung
Josep Lluís Mateo is one of Spain’s leading architects and one of Europe’s most influential architectural intellectuals. He runs a firm called mateoarquitectura in Barcelona, which has designed buildings in many countries across Europe. Alongside his work as guest lecturer, Mateo was professor of design at the Federal Institute of Technology (ETH) Zürich from 2002 to 2014. Mateo’s standing as a pacesetter in the international intellectual discourse about the future of architecture is closely tied to the journal Quaderns d’Arquitectura i Urbanisme, which has appeared in Catalan, Spanish, and English since 1985 and of which he was editor in chief from 2002 to 2014. Under Mateo, it developed into the leading platform for discussions on architectural issues, urban design, and aesthetic concepts.

Huellas collects Mateo’s most important writings in Spanish from the last fifteen years—short and longer essays and vignettes, along with interviews touching on core questions of contemporary architecture as well as on Mateo’s own designs. The pieces are illustrated and arranged thematically to allow juxtapositions and inspire new connections. Comprehensive and highly readable, Huellas reflects on topics such as landscape and urban contexts, the elements, and the environment.