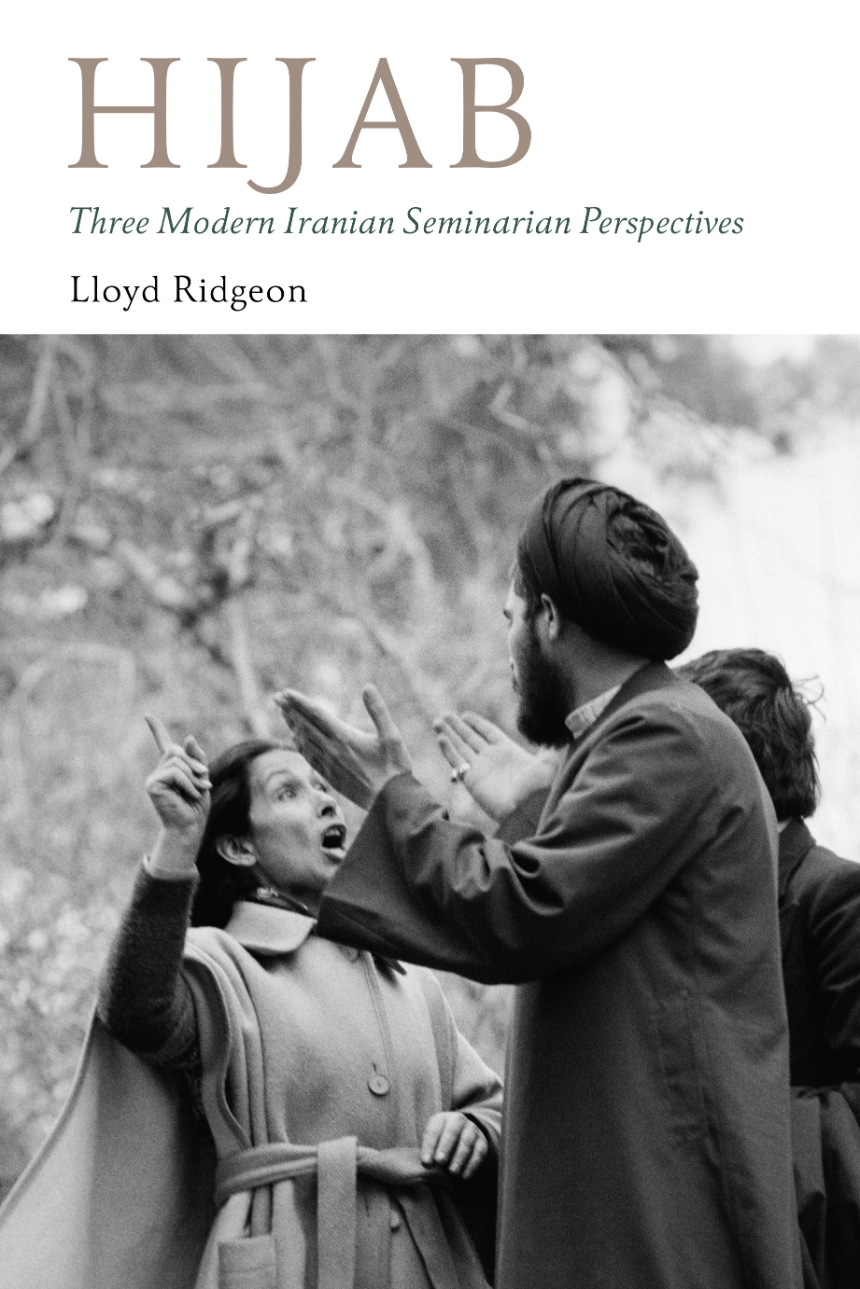 This book provides an overview of the range of seminarian thinking in Iran on the controversial topic of the hijab. During the modern period, Iran has suffered a great deal of conflict and confusion caused by the impact of Western views on the hijab in the 19th century, Riza Shah Pahlavi’s 1936 decree banning Islamic head coverings, and the imposition of the veil in the wake of the Islamic Revolution in 1979.

Ḥijāb addresses the differences of opinion among seminarians on the hijab in the Islamic Republic of Iran, focusing on three representative thinkers: Murtaza Mutahhari who held veiling to be compulsory, Ahmad Qabil who argued for the desirability of the hijab, and Muhsin Kadivar who considers it neither necessary nor desirable. In the first chapter, the views of these three scholars are contextualized within the framework known as ‘new religious thinking’ among the seminarians. Comprehending the hermeneutics of this new religious thinking is key to appreciating how and why the younger generation of scholars have offered divergent judgements about the hijab. Following the first chapter, the book is divided into three parallel sections, each devoted to one of the three seminarians. These present a chronological approach, and each scholar’s position on the hijab is assessed with reference to historical specificity and their own general jurisprudential perspective. Extensive examples of the writings of the three scholars on the hijab are also provided.