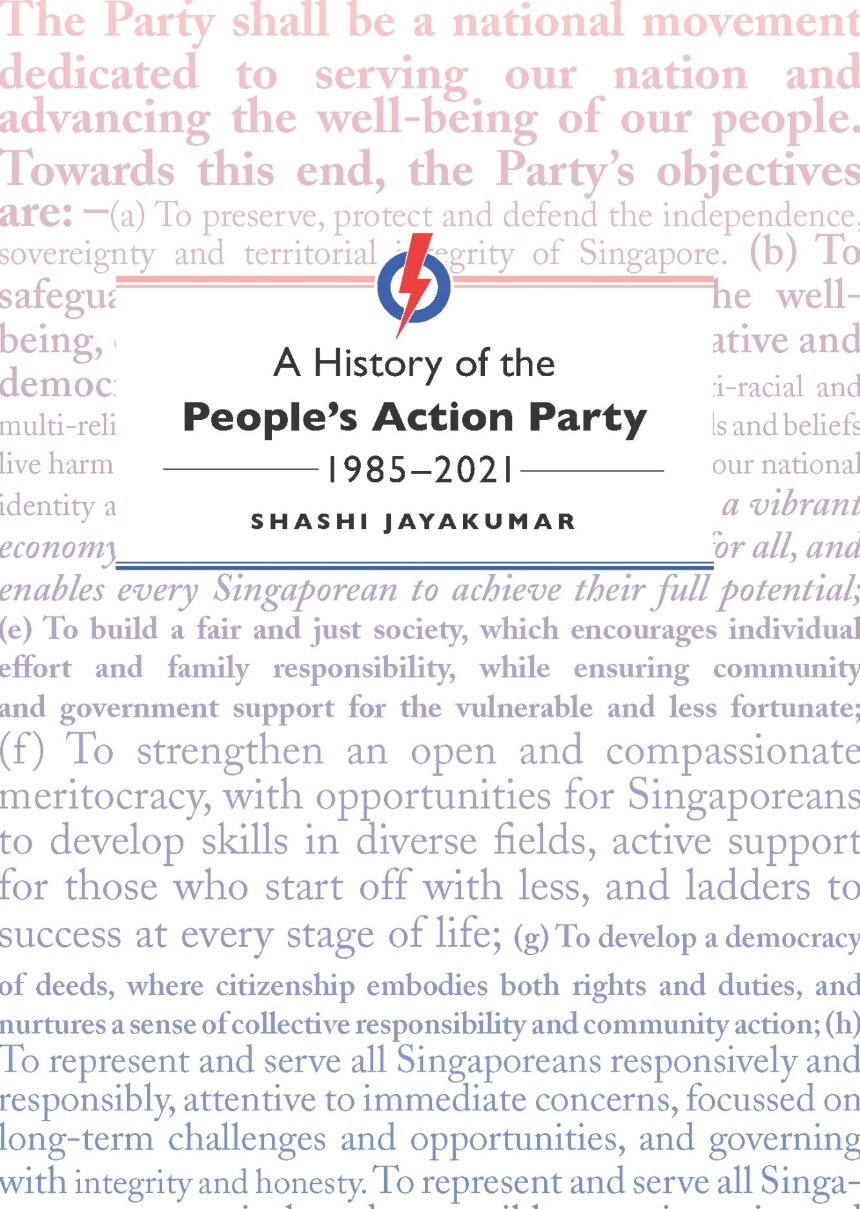 The People's Action Party (PAP) of Singapore is among the longest-ruling democratically-elected political parties in the world, in power continuously since Singapore gained self-rule in 1959. Such longevity is the product of an institution that is itself dynamic and responsive. But remarkably, the story of the party as institution has not received the sustained study it deserves from either historians or political scientists.

This narrative history of the PAP follows the story through decisions made by party leaders as they sought to respond to the changing demands and expectations of the Singapore electorate over a thirty-year period that saw Singapore enter the ranks of developed nations. The focus is on change in four dimensions: in the communications methods and styles the party adopted, the mechanisms it developed for managing institutional change, the sometimes vexed question of party renewal, and the evolution of economic and social policy. Drawing on internal party documents and multiple interviews with key leaders over the course of a decade, this book provides a detailed portrait of a robust political institution and establishes a distinctive new narrative of Singapore politics.