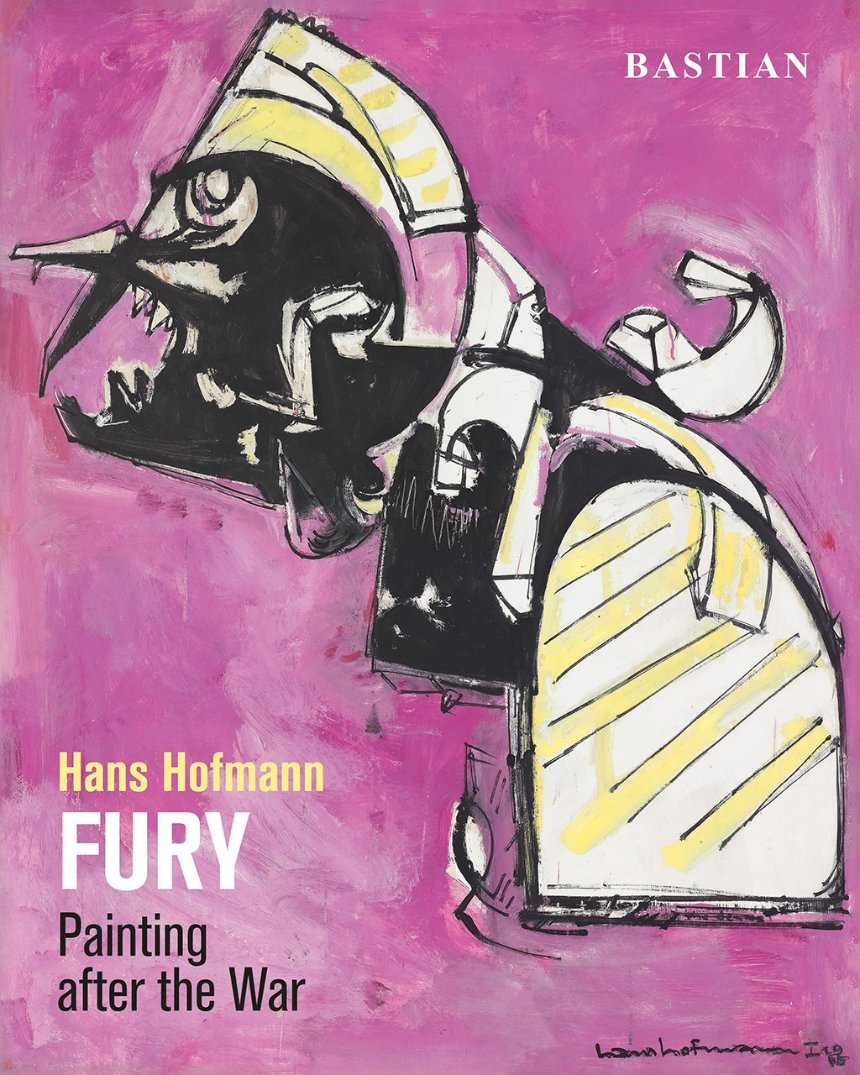 Painting after the War

Painting after the War

With an Introduction by David Anfam
The German-born American artist Hans Hofmann (1880–1966) relocated to the United States in 1932 right before the outbreak of World War II. In the midst of wartime insecurity, he opened schools in both New York and Provincetown, immersing himself in America’s growing avantgarde art scene. The works Hofmann created at the end of WWII and immediately afterward show angular abstractions and personify the uncertainties of the period. At the same time, this was also the moment that he moved toward the soft, ambiguous forms and gestures that would become the hallmark of the Abstract Expressionist movement—a movement that Hofmann presaged.

"This slender (45-page) oversize exhibition catalogue reveals an unknown aspect of the art of Hans Hofmann, at least to this observer. Long recognized as an avatar of the American Abstract Expressionist movement, the pictures in this show detail his powerful influence on a broad range of 20th-century artists."