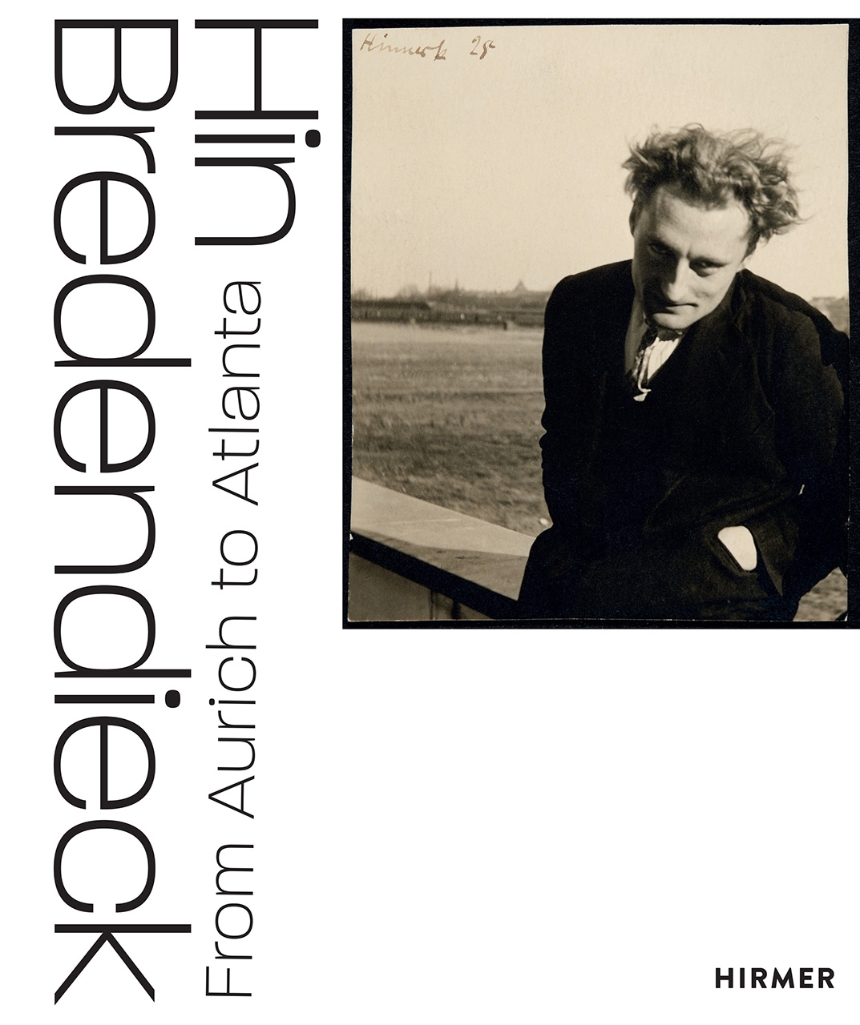 From Aurich to Atlanta

From Aurich to Atlanta

Hin Bredendieck (1904–95) graduated from the Bauhaus and was a versatile designer and pioneering teacher of design. A native of Aurich, in East Friesland in Germany, he was a student at the Bauhaus in Dessau from 1927 to 1930. During his time as a student there, Bredendieck worked with Marianne Brandt to design famous lamps such as the “Kandem Bedside Table Lamp,” which can be found on display at the Museum of Modern Art in New York City. In 1937, Bredendieck emigrated to the United States, where he was appointed as a teacher at the New Bauhaus Chicago. From there, he moved on to become the founding director of the Institute for Industrial Design at the Georgia Institute of Technology in Atlanta, and from this perch he established himself as one of the most influential mediators of Bauhaus ideas in America in the postwar years.

This richly illustrated volume showcases Bredendieck’s life and work in lavish detail. Highlighting the breadth of his global network and the wide range of artworks he created, it is a fitting monument to an important artist, and ambassador, of the Bauhaus.