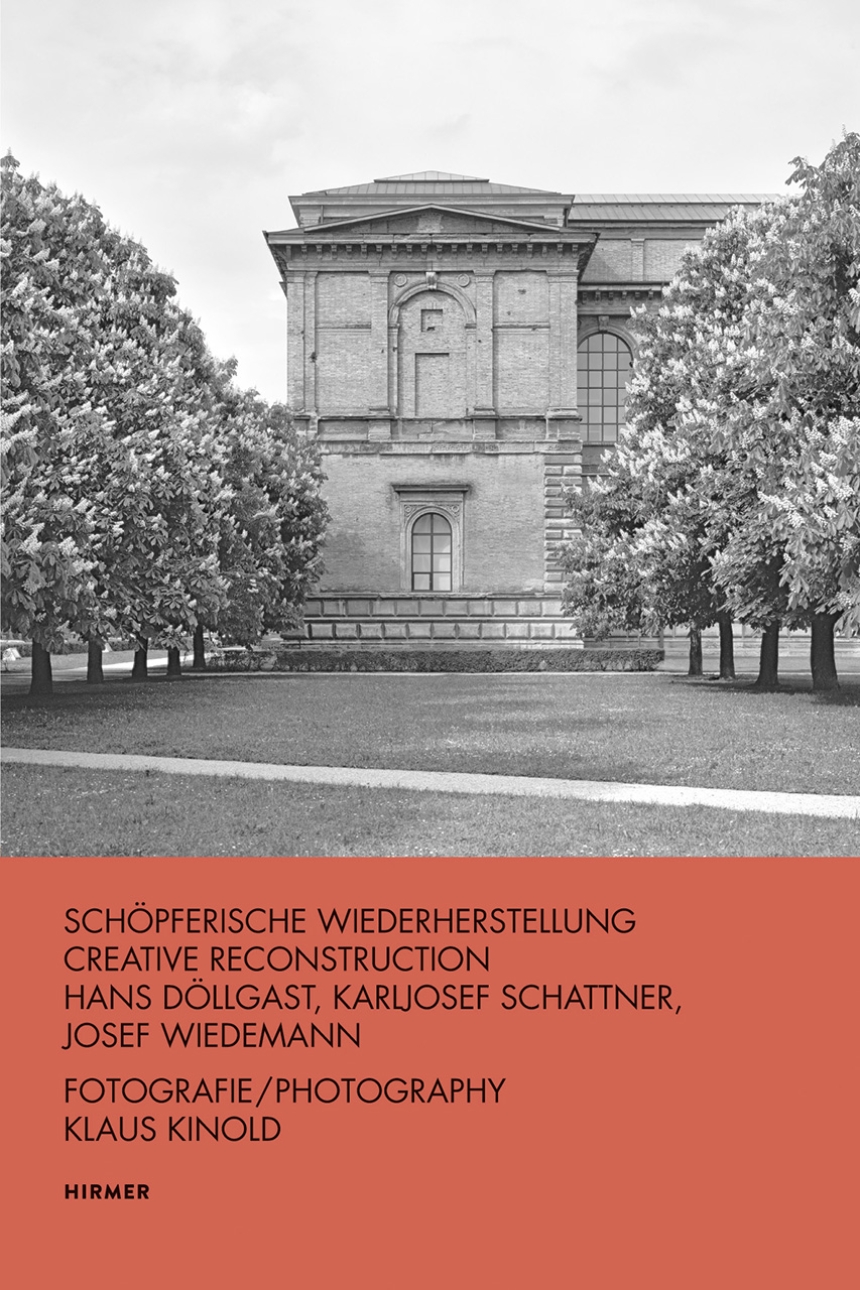 With Photography by Klaus Kinold
The Bavarian architect Hans Döllgast (1891–1974) was accepted into the international canon of modern architecture quite late, but then remained a part of it all the longer. His most important achievements were his creative restorations of buildings in Munich after World War II, including the Alte Pinakothek, the Basilica of St. Boniface, and the city’s major municipal cemeteries.

Described by the architect himself as “a combination of undisputable avant-garde and reserved rear guard,” Döllgast’s work has always fascinated the Munich-based architectural photographer Klaus Kinold. The photographs in this richly illustrated volume are the product of Kinold’s deep admiration, paying tribute to Döllgast’s controversial restorations, which integrated new construction into historic surroundings in innovative ways. Taken in the 1980s, before the destruction of some of the architect’s buildings, these photographs are also now historic works in their own right.