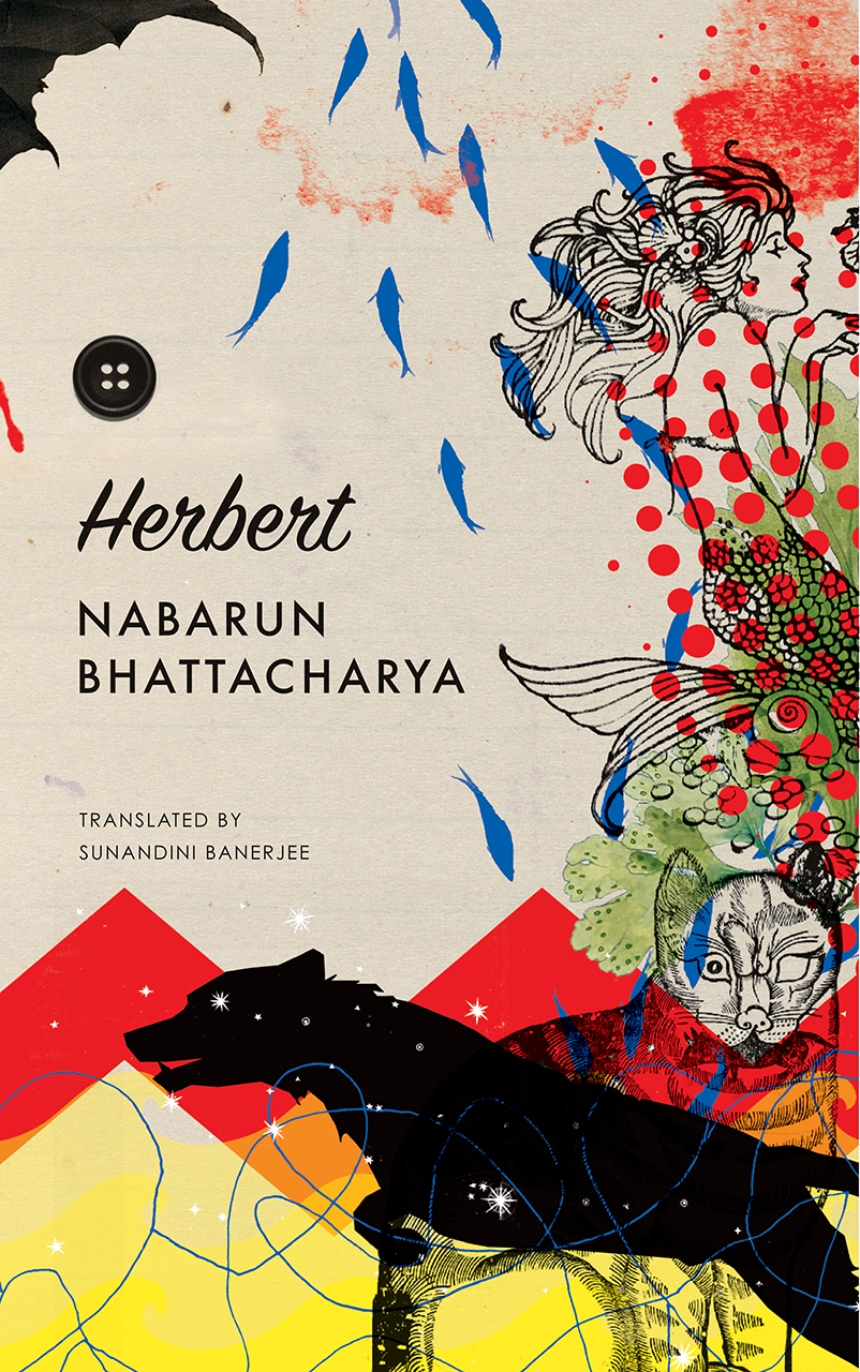 Sunandini Banerjee
May 1992. In Russia, Boris Yeltsin is showing millions of communists the specter of capitalism. Yugoslavia is disintegrating. United Germany is uncertain about their next move, and communism is collapsing all around. And in a corner of old Calcutta, Herbert Sarkar, sole proprietor of a company that delivers messages from the dead, decides to give up the ghost. Decides to give up his aunt and uncle, his friends and foes, his fondness for kites, his aching heart that broke for Buki, his top terrace from where he stared up at the sky, his Ulster overcoat with buttons like big black medals, his notebook full of poems, his Park Street every evening when the sun goes down, his memory of a Russian girl running across the great black earth as the soldiers lift their guns and get ready to fire, his fairy who beat her wings against his window and filled his room with blue light .

Surreal, haunting, painful, beautiful and astonishing in turn, and sweeping us along from Herbert’s early orphan years to the tumultuous Naxalite times of the 1970s to the explosive events after his death, Bhattacharya’s groundbreaking novel is now available in a daring new translation and holds up before us both a fascinating character and a plaintive city.