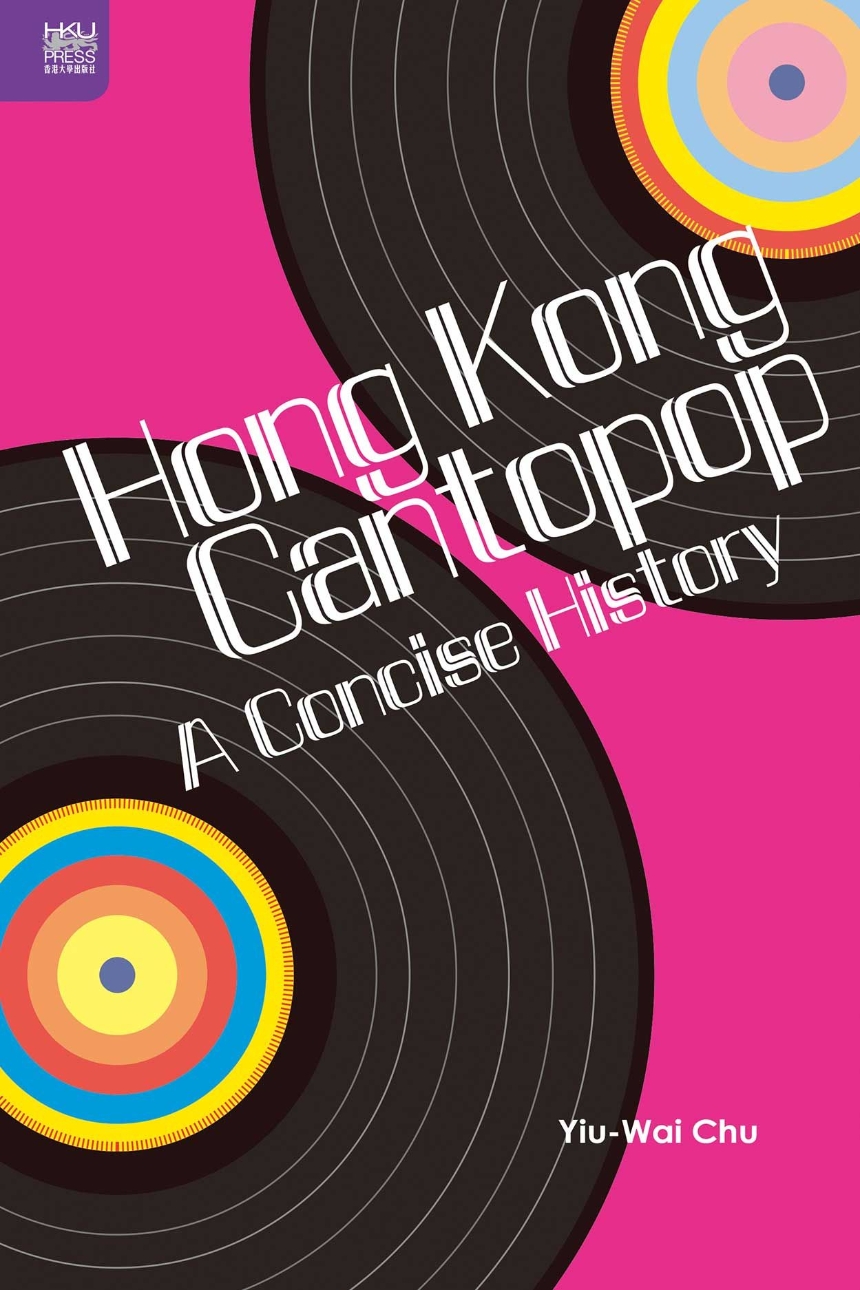 Cantopop was once the leading pop genre of pan-Chinese popular music around the world. In this pioneering study of Cantopop in English, Yiu-Wai Chu shows how the rise of Cantopop is related to the emergence of a Hong Kong identity and consciousness. Chu charts the fortune of this important genre of twentieth-century Chinese music from its humble, lower-class origins in the 1950s to its rise to a multimillion-dollar business in the mid-1990s. As the voice of Hong Kong, Cantopop has given generations of people born in the city a sense of belonging. It was only in the late 1990s, when transformations in the music industry, and more importantly, changes in the geopolitical situation of Hong Kong, that Cantopop showed signs of decline. As such, Hong Kong Cantopop A Concise History is not only a brief history of Cantonese pop songs, but also of Hong Kong culture. The book concludes with a chapter on the eclipse of Cantopop by Mandapop (Mandarin popular music), and an analysis of the relevance of Cantopop to Hong Kong people in the age of a dominant China. Drawing extensively from Chinese-language sources, this work is a most informative introduction to Hong Kong popular music studies.