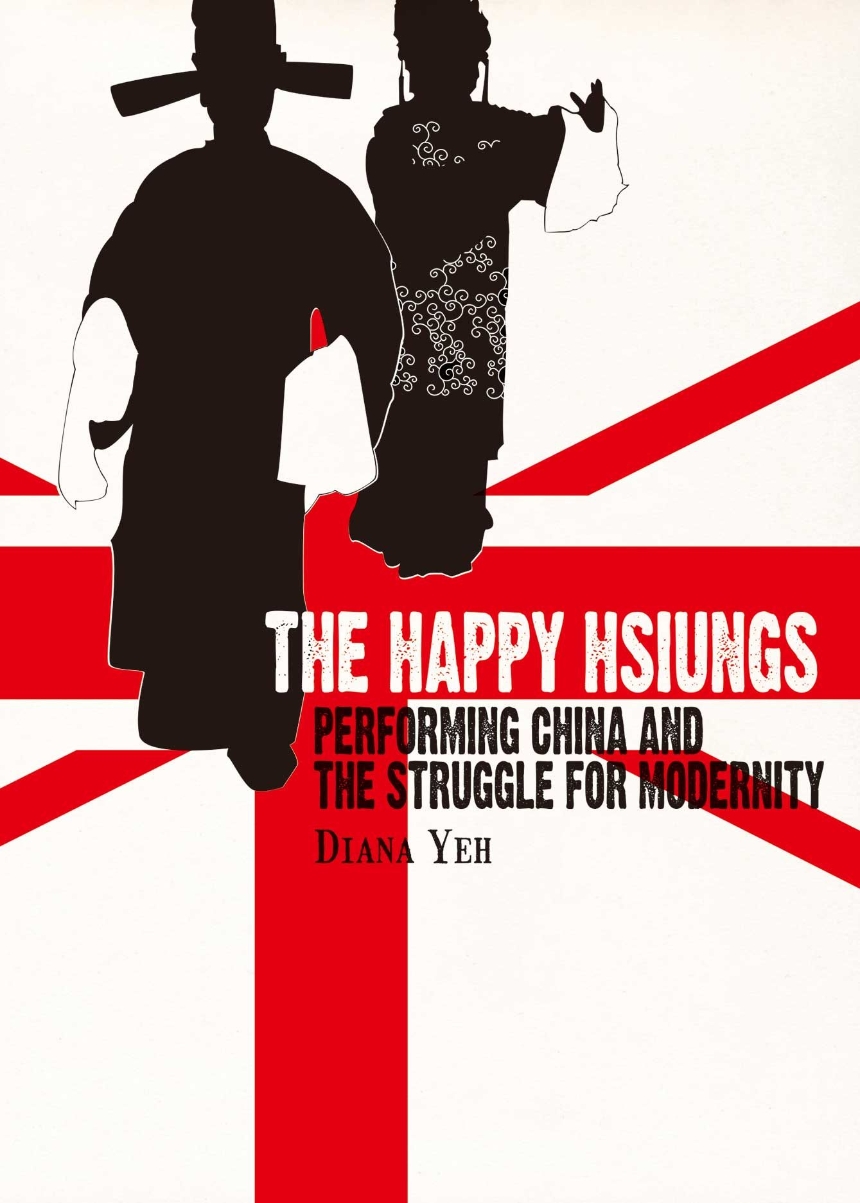 Performing China and the Struggle for Modernity

Performing China and the Struggle for Modernity

“Try Something Different. Something Really Chinese” The Happy Hsiungs recovers the lost histories of Shih-I and Dymia Hsiung, two once highly visible, but now largely forgotten Chinese writers in Britain, who sought to represent China and Chineseness to the rest of the world. Shih-I shot to worldwide fame with his play Lady Precious Stream in the 1930s and became known as the first Chinese director to work in the West End and on Broadway. Dymia was the first Chinese woman in Britain to publish a fictional autobiography in English. Diana Yeh traces the Hsiungs’ lives from their childhood in Qing dynasty China and youth amid the radical May Fourth era to Britain and the USA, where they rubbed shoulders with George Bernard Shaw, James M. Barrie, H. G. Wells, Pearl Buck, Lin Yutang, Anna May Wong and Paul Robeson. In recounting the Hsiungs’ rise to fame, Yeh focuses on the challenges they faced in becoming accepted as modern subjects, as knowledge of China and the Chinese was persistently framed by colonial legacies and Orientalist discourses, which often determined how their works were shaped and understood. She also shows how Shih-I and Dymia, in negotiating acceptance, “performed” not only specific forms of Chineseness but identities that conformed to modern ideals of class, gender and sexuality, defined by the heteronormative nuclear family. Though fêted as ‘The Happy Hsiungs’, their lives ultimately highlight a bitter struggle in attempts to become modern.