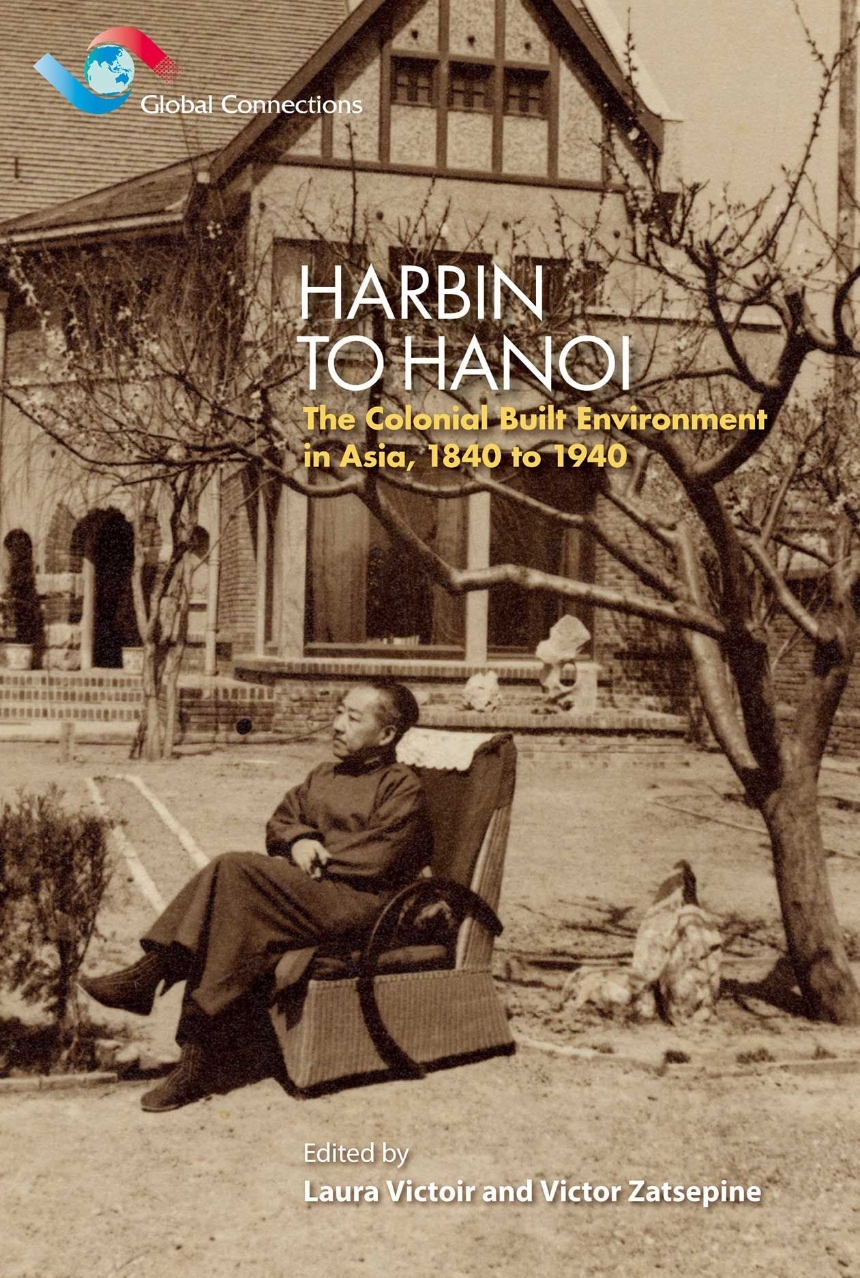 Colonial powers in China and northern Vietnam employed the built environment for many purposes as an expression of imperial aspirations, a manifestation of supremacy, a mission to civilize, a re-creation of a home away from home, or simply as a place to live and work. In this volume, scholars of city planning, architecture, and Asian and imperial history provide a detailed analysis of how colonization worked on different levels, and how it was expressed in stone, iron, and concrete. The process of creating the colonial built environment was multilayered and unpredictable. This book uncovers the regional diversity of the colonial built form found from Harbin to Hanoi, varied experiences of the foreign powers in Asia, flexible interactions between the colonizers and the colonized, and the risks entailed in building and living in these colonies and treaty ports.