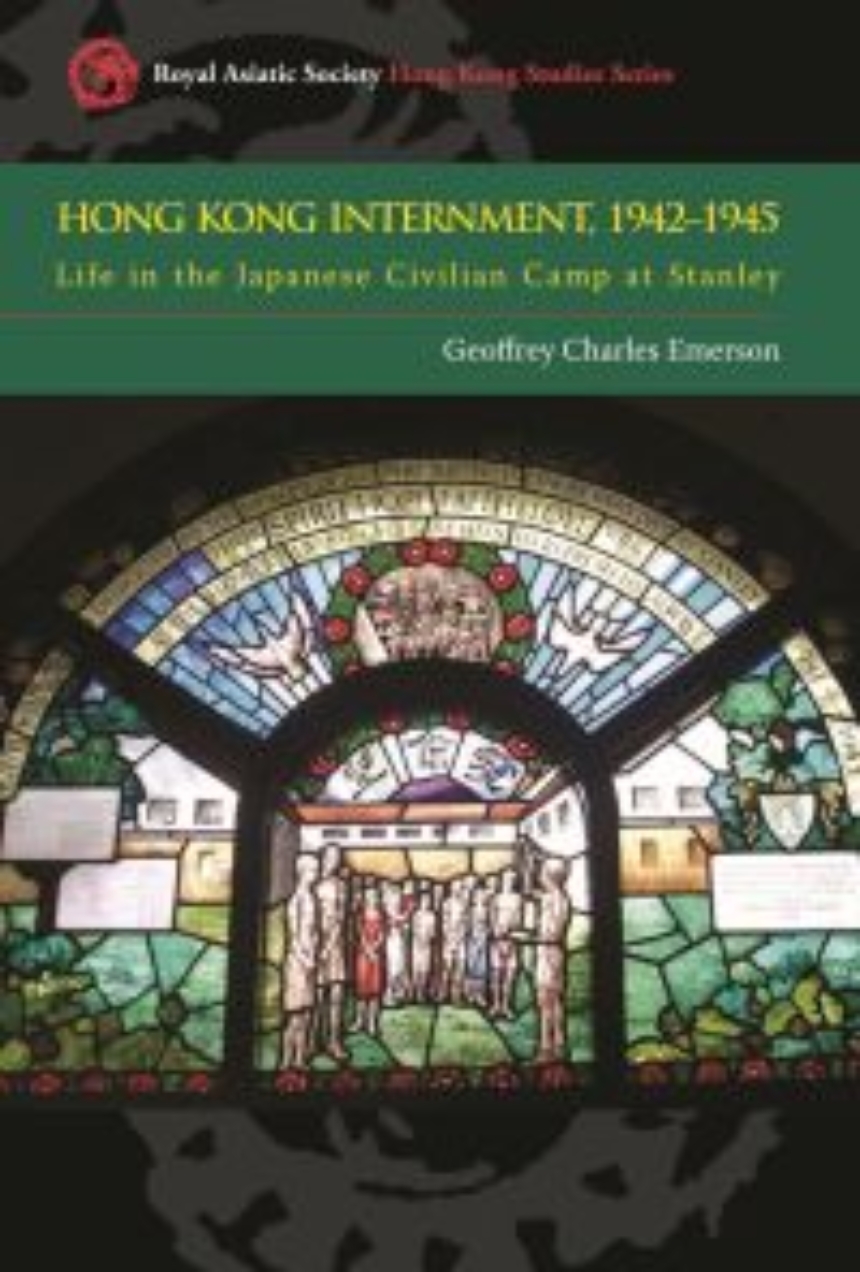 Life in the Japanese Civilian Camp at Stanley

Life in the Japanese Civilian Camp at Stanley

Hong Kong Internment, 1942–1945 Life in the Japanese Civilian Camp at Stanley tells the story of the more than three thousand non-Chinese civilians British, American, Dutch and others, who were trapped in the British colony and interned behind barbed wire in Stanley Internment Camp from 1942 to 1945. From 1970 to 1972, while researching for his MA thesis, the author interviewed twenty-three former Stanley internees. During these meetings, the internees talked about their lives in the Stanley Camp during the Japanese occupation. Long regarded as an invaluable reference and frequently consulted as a primary source on Stanley since its completion in 1973, the study is now republished with a new introduction and fresh discussions that recognize later work and information released since the original thesis was written. Additional illustrations, including a new map and photographs, as well as an up-to-date bibliography, have also been included in the book.