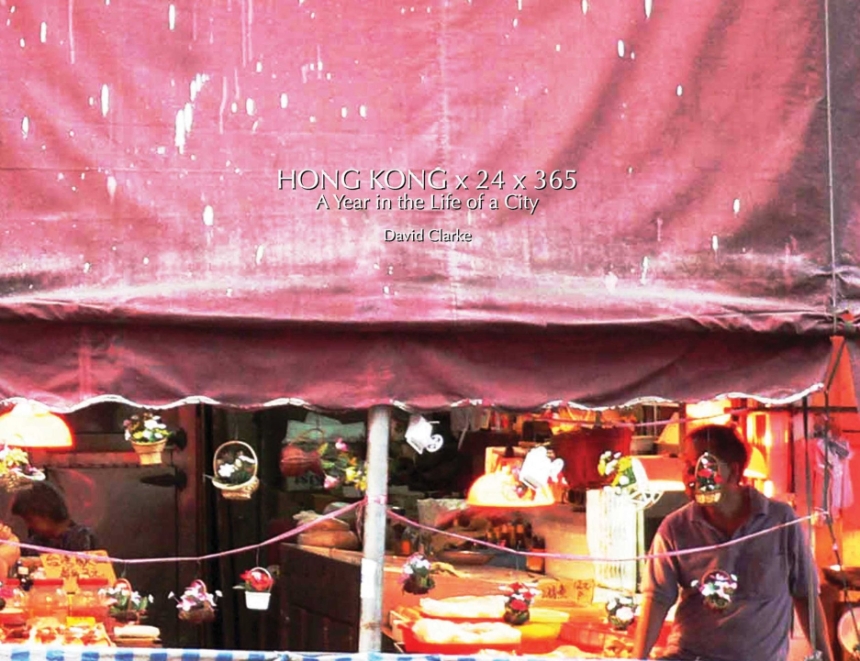 A Year in the Life of a City

A Year in the Life of a City

AFTER ... the colonial era ... the return to Chinese sovereignty ... the Asian economic crisis ... the property slump ... SARS ... half a million people marching for democracy on 1 July 2003 ... after ... History with a capital ‘H’, which visited Hong Kong for the 1997 handover, had moved its spotlight somewhere else (to economically burgeoning mainland China, perhaps)... ... and BEFORE ... well, who knows, but certainly before fully democratic elections, ... Hong Kong was left becalmed, with a sense that things were not really moving forward. This in-between phase, without major dramas, where history was only with a small ‘h’, is the subject of this locally orientated micro-historical analysis of one of the world’s great cities—which had so lost self-confidence in this period that it started promoting itself as ‘Asia’s World City’, but which might yet prove to be a city that changes China (and therefore the world). Specifying this time, through a collection of colour photographs taken during a randomly chosen twelve-month period, David Clarke presents a year in the life of the city in which he has lived for the last two decades. An antidote to the tourist picture-postcard view of Hong Kong which is so often propagated to locals and visitors alike, these images and their accompanying text are produced from a proximity which enables both a critical engagement with the city and a celebration of its uniqueness. Personal in its perspective, this extended photo essay invites you to join a fabricated journey through the real space of Hong Kong, looking awry at scenes too often photographed before, and looking anew at scenes too often overlooked.