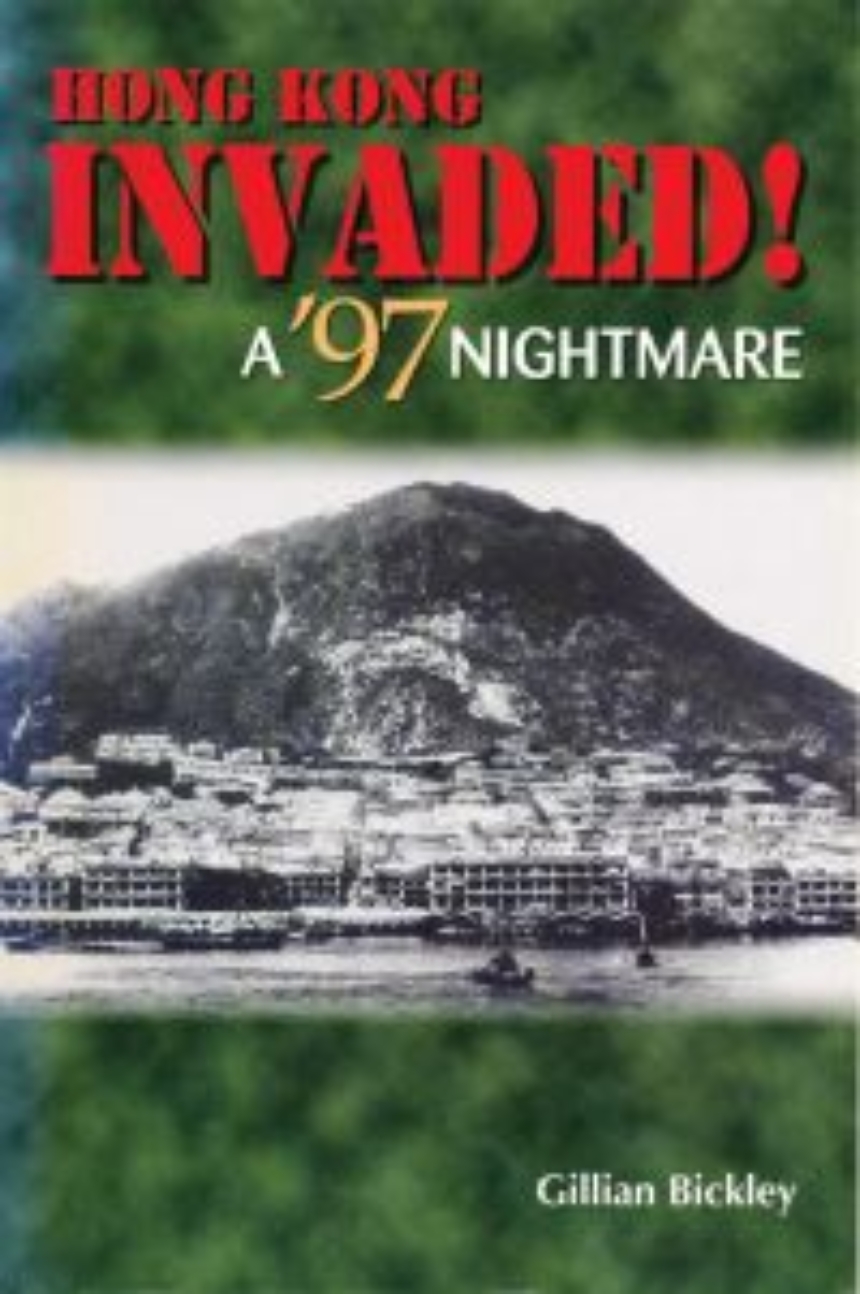 No. It is not what you think. The year is 1897, not 1997. This is a fictional account of Hong Kong being invaded by the combined forces of France and Russia. This visionary novel by an anonymous author has been forgotten for a hundred years. Yet when published as The Back Door during the negotiations between Imperial China and Great Britain over the lease of the New Territories, the story aroused serious British fears about the possibility of defending Hong Kong against attack. Copies were then to be found on the desks of British officials in London. Matthew Nathan, who became Governor in 1904, was advised to read the book. But it was not only in 1897 that the book was accurate in its observations on military tactics. There are many intriguing parallels with the Christmas 1941 invasion by the Japanese and the role of the Hong Kong Volunteers at that time. Three strategically vulnerable locations identified in The Back Door were considered for attack in 1941. Had the Japanese read this fictional battle when plotting their manoeuvres? If so, The Back Door not only taught one way to defend Hong Kong, but also another to attack it.