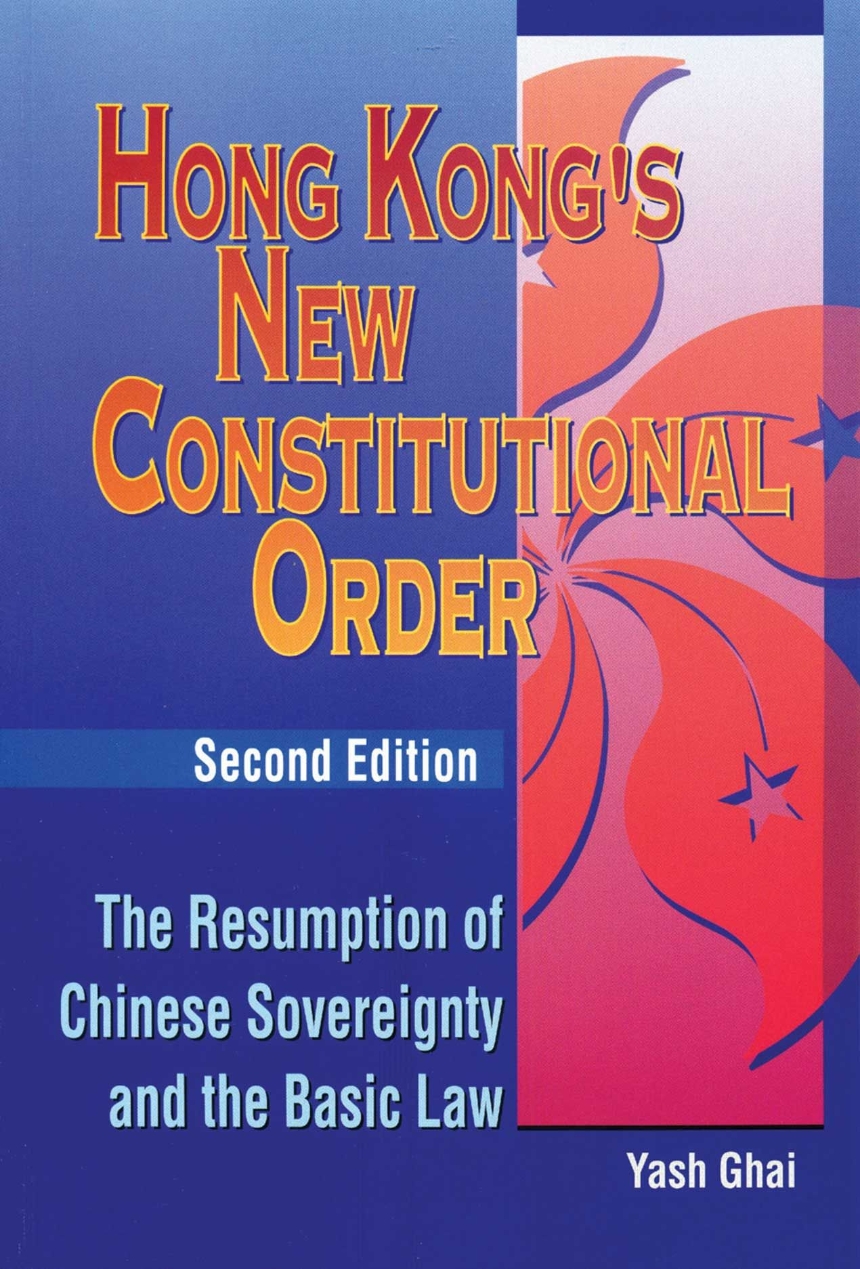 The Resumption of Chinese Sovereignty and the Basic Law, Second Edition

The Resumption of Chinese Sovereignty and the Basic Law, Second Edition

This is the first systematic analysis of the constitutional, legal, economic, social and political systems of Hong Kong as a special administrative region of China. It examines the Basic Law against its historical and socio-economic contexts, including its international and domestic foundations, and the loss and the resumption of sovereignty by China. The author offers a conceptualization of the Basic Law and locates it within China’s constitutional, political and legal systems. The book explores the balance as well as the tensions between the autonomy of Hong Kong and the sovereignty of China, which are aggravated by the necessity to accommodate contrasting economic and political systems. It also identifies key legal and political problems that are likely to arise in implementing the Basic Law and suggests an approach to its interpretation. The Basic Law provides a fascinating example of the interaction of widely different traditions of law, politics and economy, and a novel system of autonomy. Its study is therefore of great interest to scholars of comparative law and politics. This new edition covers significant political, constitutional and legal developments since the transfer of sovereignty in July 1997.