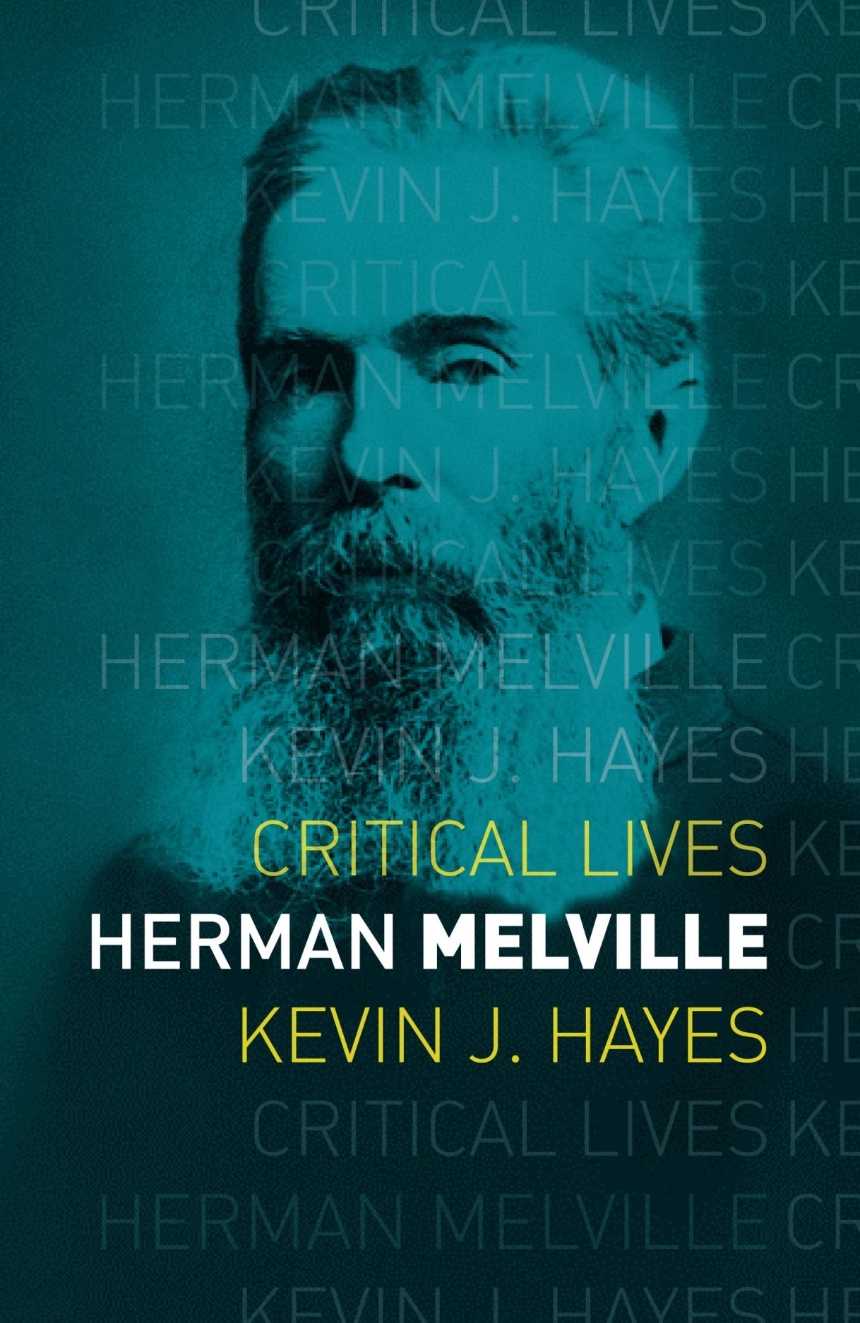 Herman Melville is hailed as one of the greats—if not the greatest—of American literature. Born in New York in 1819, he first achieved recognition for his daring stylistic innovations, but it was Moby-Dick that would win him global fame. In this new critical biography, Kevin J. Hayes surveys Melville’s major works and sheds new light on the writer’s unpredictable professional and personal life.

Hayes opens the book with an exploration of the revival of interest in Melville’s work thirty years after his death, which coincided with the aftermath of World War I and the rise of modernism. He goes on to examine the composition and reception of Melville’s works, including his first two books, Typee and Omoo, and the novels, short fiction, and poetry he wrote during the forty years after the publication of Moby-Dick. Incorporating a wealth of new information about Melville’s life and the times in which he lived, the book is a concise and engaging introduction to the life of a celebrated but often misunderstood writer.

"An excellent introduction to the life and work of Herman Melville: well-written, well-presented, and often captivatingly told."

"Expertly and fluidly written by Hayes, Herman Melville succinctly encapsulates the life, works, and personality of a relatively elusive figure. Considering the space allotted to him, Hayes superbly dovetails Melville’s major life events with his fiction and poetry, enriching the biographical narrative with historical contexts, cultural connections, illustrations, critical quotations, and previously unknown materials. . . . Hayes’s volume is a focused and well-contextualized portrait of Melville, as well as an ideal entryway to larger biographical studies. . . . Even the hardened, seen-it-all Melville scholar is likely to learn something new from Herman Melville."