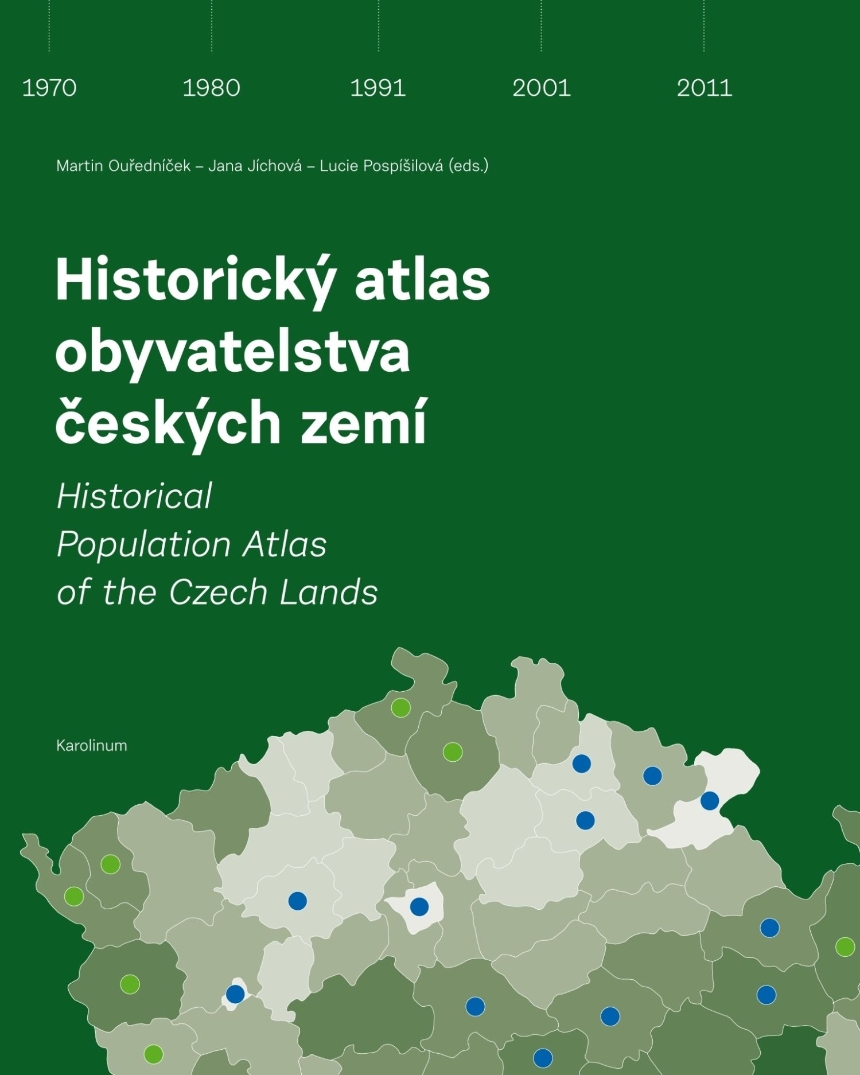 This bilingual, English-Czech atlas of Czechoslovakia is one of the first to use statistical data to evaluate spatial aspects of population development over time. Its twelve chapters present various themes relating directly to population from a historical perspective, such as demographic structures and processes, migration, economic structure, cultural structure, social status, crime, and elections. Drawing on census results from 1921 to 2011, including population registers from the postwar years, more than three hundred maps present time series of these basic population statistical indicators from the beginnings of the independent Czechoslovak state up to the present. Uniquely, the atlas shows the development of each indicator over time within a single map sheet through a series of maps with a cohesive legend.