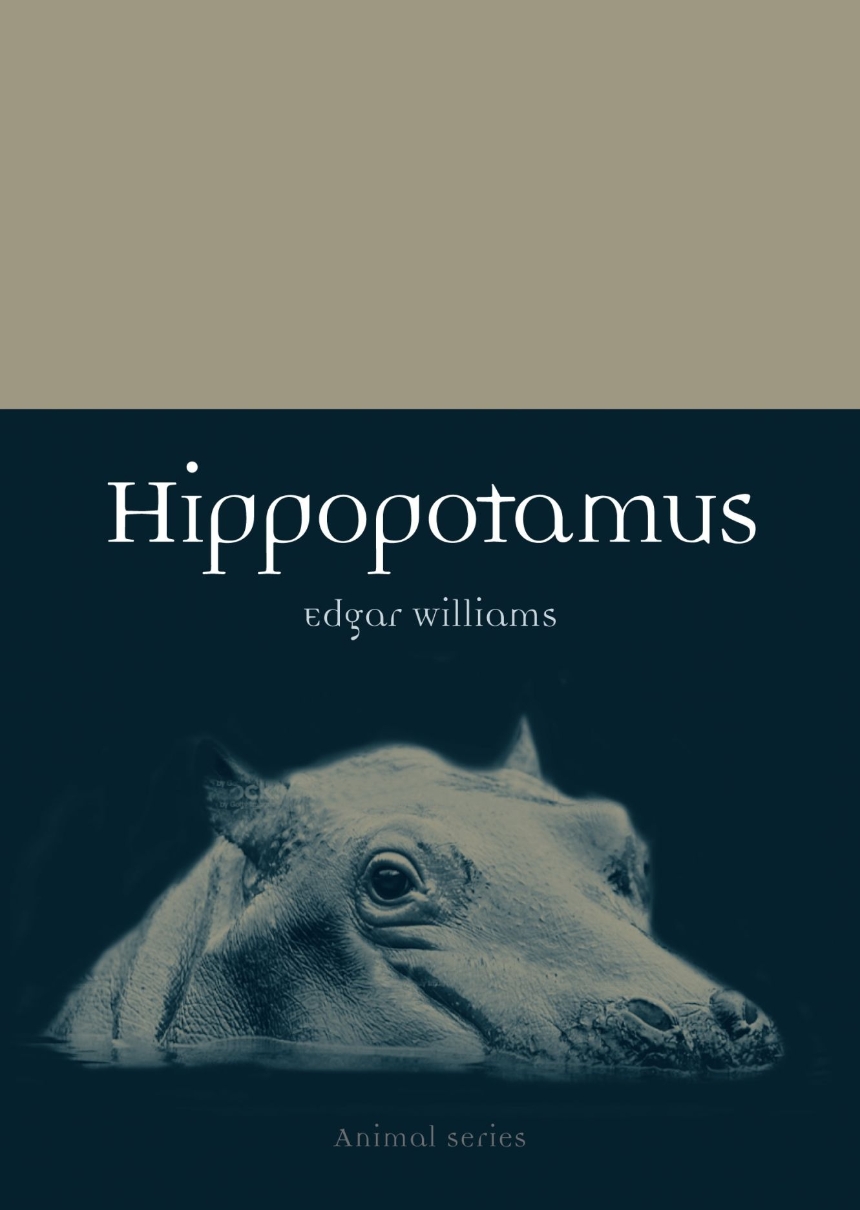 They are famously fat—cumbersome, lethargic, and oddly charming for the way they lounge around half-submerged in muddy pools all day. Hippos are gregarious herbivores that don’t much like the heat, but as Edgar Williams shows in this colorful book, they can also be quite ill-tempered, and their huge mouths, sharp tusks, and powerful jaws can cut a small boat right in half. Taking readers into the swampy lands of Africa—as well as a few other surprising places—Hippopotamus tells the story of these iconic lumbering beasts.

As Williams recounts, while Hippos are only found in Africa today, they actually originated in Asia. They are closer relatives to whales than to pigs or horses, as previously thought. And until the last Ice Age, you could find them as far north as Europe. Today the common hippo is confined to south, central, and east Africa, and its mysterious cousin, the Pygmy Hippo, is only found in the forests of Sierra Leone. From these natural confines, Williams explores how hippos have lived in much wider regions of the human imagination, from the hippo deity Taweret in Ancient Egypt to Obaysch, the first living hippo exhibited in the London Zoo in the nineteenth century, whom Charles Dickens called our “illustrious stranger.” A fascinating history of the hippo in natural and human history, this book also serves as a call for conservation efforts to protect this vulnerable animal.

"Williams confirms the fearsomeness of hippos, but not their ferocity."